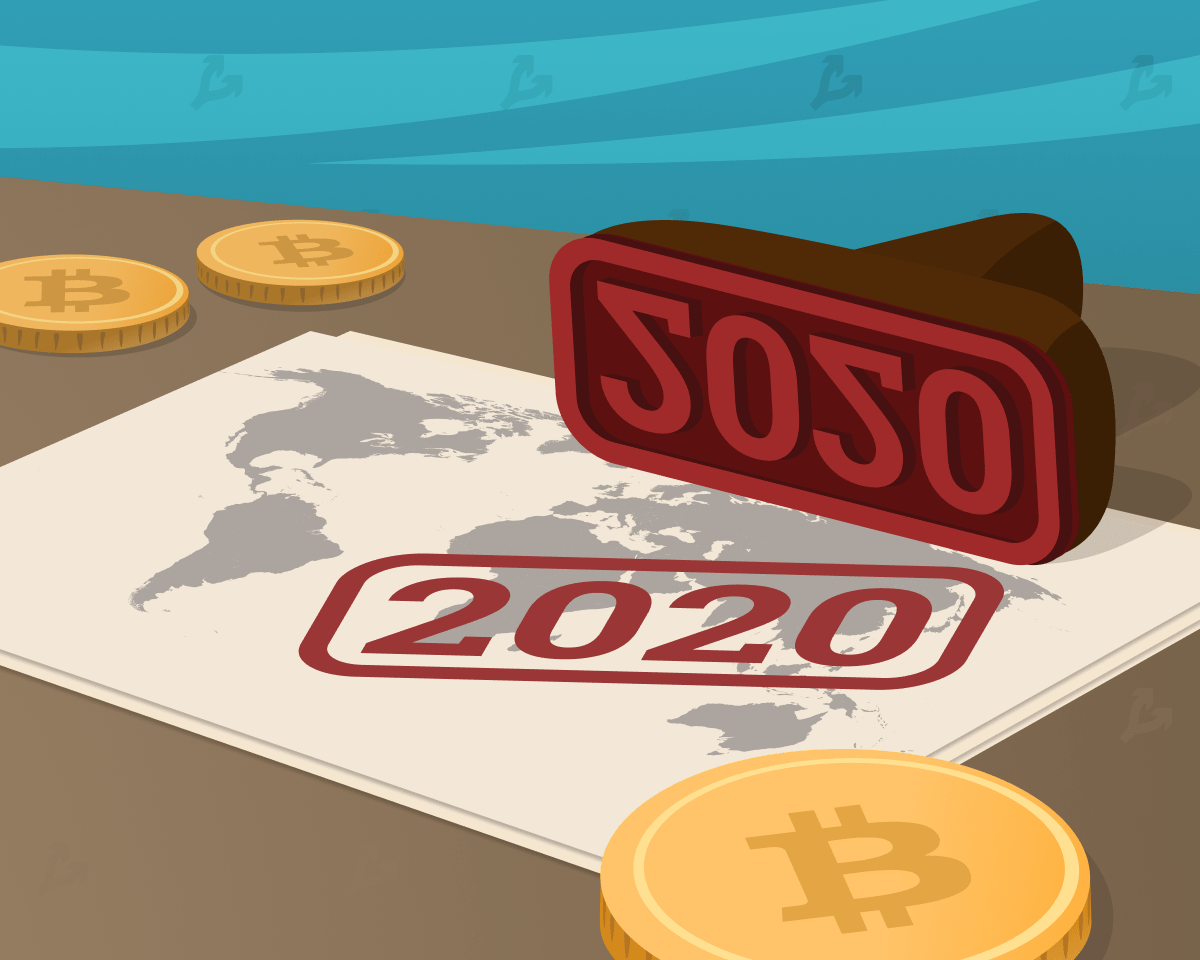 12 representatives of the cryptocurrency industry were included in the ranking of the richest people in the world according to Forbes magazine. In 2020, there were only three of them.

The leader of the rating was the head of the FTX crypto derivatives exchange, Sam Bankman-Freed, who was not on the list a year ago. The publication estimated his fortune at $ 8.7 billion. The CEO of the site was also among the most promising young entrepreneurs in the field of finance, according to Forbes.

The second place was taken by Coinbase CEO Brian Armstrong, whose fortune grew from $ 1 to $ 6.5 billion over the year. Armstrong’s partner Fred Ersam, with a 6% stake in Coinbase, made his debut in the ranking with $ 1.9 billion.

The head of the Binance trading platform Changpeng Zhao, who returned to the list of crypto billionaires, received the same status assessment. Forbes believes that he owns 30% of the bitcoin exchange.

In third place is the co-founder of Ripple Chris Larsen with a capital of $ 3.4 billion. A year earlier, the magazine estimated his fortune at $ 2.6 billion. Co-founder of the Californian company, Jed McCaleb, Forbes counted $ 2 billion. His 3.4 billion are estimated at the same amount. XRP and 1 billion XLM.

The fourth and fifth lines were taken by the founders of the bitcoin exchange Gemini Cameron and Tyler Winklevoss with an indicator of $ 3 billion.

Recall that in the latest list of crypto billionaires from Hurun, Brian Armstrong was above Sam Bankman-Freed.

In the Forbes ranking of the wealthiest cryptocurrency businesses in 2020, the head of Coinbase also took first place.