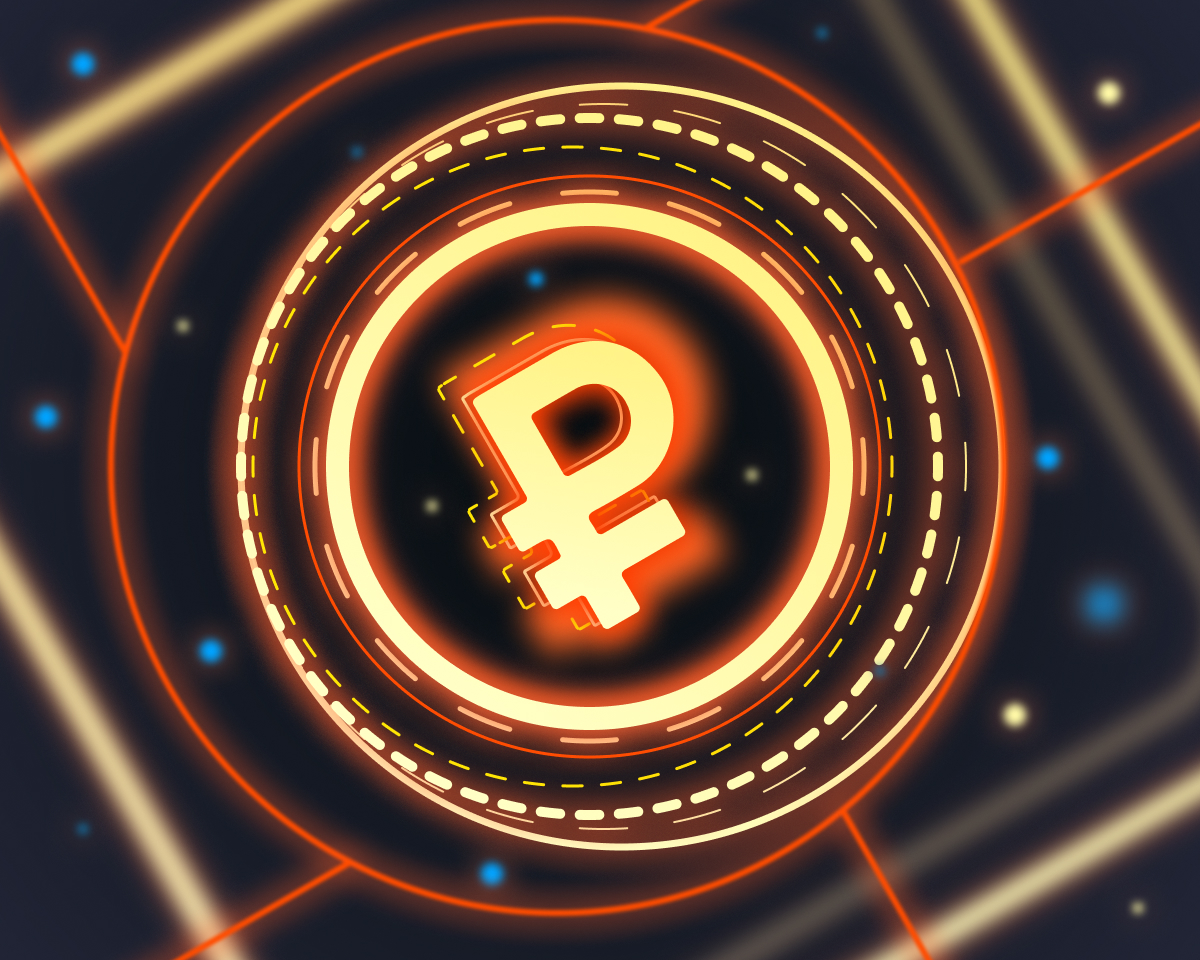 Transfers of digital rubles between individuals in the Russian Federation are planned to be made free of charge, and they may charge a commission for paying for goods, similar to the one currently in force in the Fast Payments System (FPS). This was stated by the first deputy chairman of the Bank of Russia Olga Skorobogatova at a press conference.

The Central Bank will finally decide on the issue of commissions later.

She also confirmed that the prototype of the platform for the digital ruble is planned to be presented by the end of this year, and the asset will be tested in 2022.

The Central Bank will act as the issuer of the digital ruble, the assets will be stored on electronic wallets in the Bank of Russia, and users will be able to access them through the applications of their banks.

For offline payments, a second digital wallet will be created directly on the user’s device.

It is planned to develop amendments to the legislation in early 2022. Earlier, Anatoly Aksakov, head of the State Duma Committee on the Financial Market, spoke about the need for amendments to the laws in connection with the launch of the digital ruble.

If the testing is successful, the Central Bank will start checking other transactions with the digital ruble, including transfers when paying taxes, receipts of budget payments and others.

Recall that the Central Bank of the Russian Federation presented a report on the issue of the digital ruble in October 2020. Read the detailed analysis of the document in the exclusive ForkLog.