Home Crypto Forex The algorithm created a “new track” Nirvana, “live” photos taught to dance and other news from the world of AI 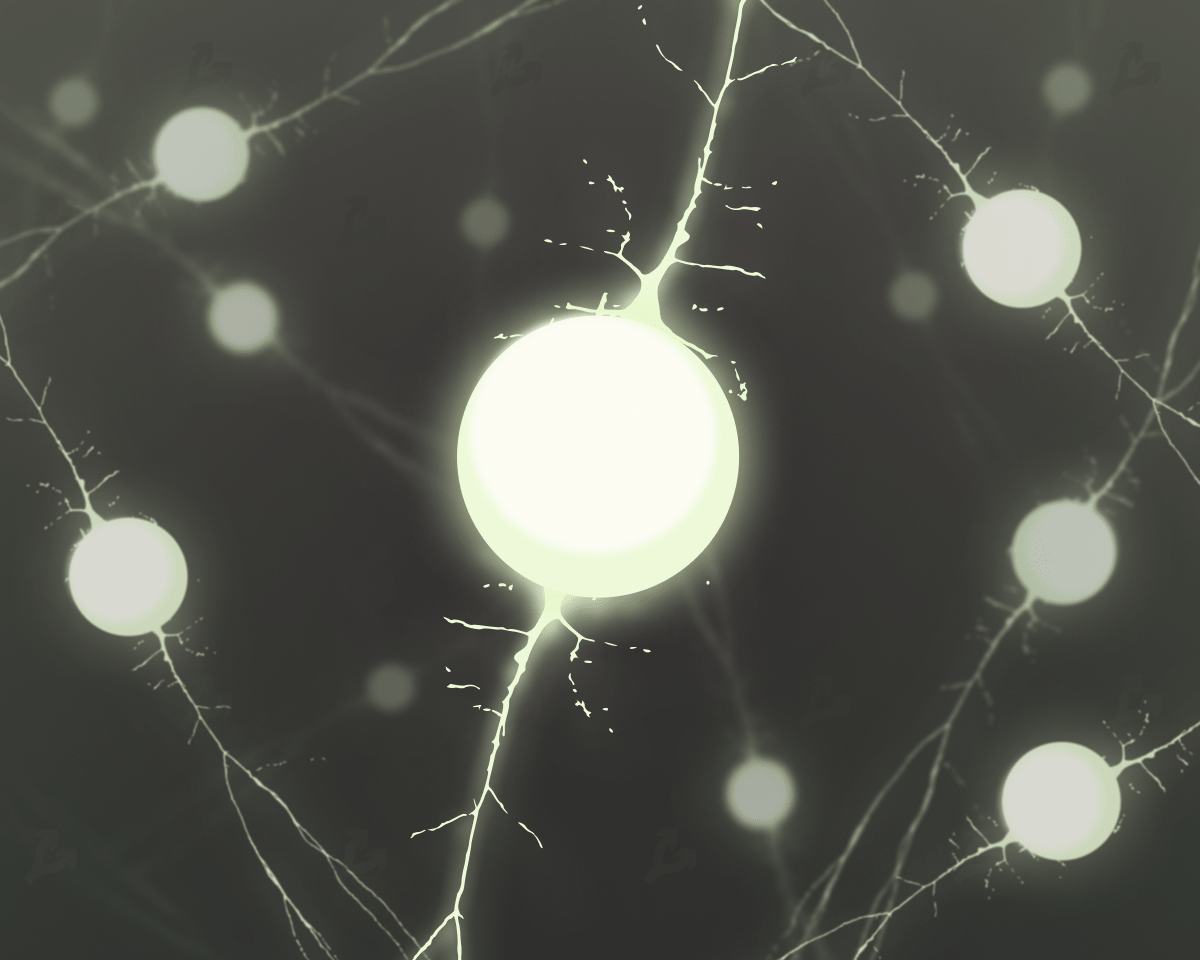 Employees of nearly 2,000 government agencies in the United States, including police departments and public schools, have used Clearview AI without permission from their superiors.

According to Buzzfeed News, using facial recognition, they searched not only for recent protestors across the country, but also for their own friends and family.

Reporters contacted the heads of several departments. As it turned out, many of them did not know that their employees had access to the system.

This became known thanks to an anonymous source who provided journalists with a database of search queries indicating which agencies had access to the platform.

Based on this information, the journalists created a page where everyone can check how and when facial recognition of the controversial platform was used.

Clearview AI declined to confirm the accuracy of the information and did not respond to questions about the leak.

A group of 56 digital rights organizations have called on the European Commission to ban facial recognition technologies for mass surveillance, with no exceptions.

On behalf of the European Organization for the Defense of Digital Rights (EDRi), the authors of the appeal sent an open letter to Justice Commissioner Didier Reynders – just a few weeks before the agency planned to issue new rules for the ethical use of AI on the continent.

The organization believes that there are no compelling examples where the use of facial recognition in public places could justify the harm it can do to human rights, such as privacy, data protection or non-discrimination.

EU Vice President for Digital Technologies Margrethe Vestager previously stated that the use of this technology is contrary to the requirements of the GDPR in matters of obtaining consent to collect data. But human rights activists believe that this is not enough, since there are a lot of exceptions in the regulations.

In an open letter, EDRi also urged the Commission to scrutinize other potentially dangerous uses of AI, in particular those that could impede access to health care, social security or justice.

Facebook’s AI team has released the Casual Conversations dataset, which consists of 45,186 videos with 3,011 participants.

The company said that people who compiled the dataset and independently indicated their gender, age and skin tone received financial rewards.

A group of professional annotators also worked on the dataset. They added indoor lighting information to the video metadata, which should improve the accuracy of face recognition in all lighting conditions.

Facebook claims that this is the first such set of visual data that exists in the public domain.

Google has left one of the founders of the AI ​​division

Google AI chief Sami Bengio has resigned after 14 years in the department. His departure has been linked to the controversial layoffs of Timnita Gebra and Margaret Mitchell, two leading researchers in the ethics of artificial intelligence.

Gebra was fired in December 2020 while she was working on an article criticizing large language models and warning them of their dangers. In February, the company suspended Mitchell, who was trying to prove that her colleague was illegally fired.

Bengio took the side of the researchers. On his Facebook, he wrote that he was “stunned” by what happened to Gebru.

In a farewell letter, Bengio confessed to colleagues that it was difficult for him to leave the department. He did not disclose his further plans, as well as the reasons for leaving.

American non-profit organization Miter Corp. developed a technology for determining the name of a person by his facial features.

It is based on the work of scientists from the Hebrew University of Jerusalem, who trained an algorithm to determine the name of a person from the two presented options. The model they developed correctly guessed the name 59% of the time, which is more than the 50% you would expect from a random guess.

However, Miter employees have improved the technology and increased the accuracy of guessing from two possible options to 80.5%. They assume that their algorithm can be used in the opposite direction: to choose the most appropriate photographs of people under a given name.

The journalists also found out that the US government is the only client of Miter. They previously developed facial recognition technologies for the FBI. Over the past several years, the company has received up to $ 2 billion from the federal budget for research.

American startup Banjo sold the artificial intelligence platform to the state of Utah for $ 20.7 million, and later admitted that it had never developed AI technologies.

Local authorities ordered an internal investigation and suspended the contract. The audit confirmed the absence of “any” AI capabilities, and found the platform unsafe for privacy.

The presence of artificial intelligence technologies was a key advantage of the startup, which influenced the choice of the state authorities. After winning the competition, the companies were given access to security cameras, 911 videos and traffic data.

The scandalous company continues its activities under a new name. As the journalists found out, in order to protect themselves from increased attention, the startup was renamed safeXai.

The CEO of Waymo, a developer of self-driving cars, John Krafchik has stepped down. Instead, the Alphabet subsidiary was headed by Tecedra Mavakana and Dmitry Dolgov, the former operating and technical director, respectively.

Why the company decided to introduce the position of co-CEO is not reported. In a letter to the company’s employees, Krafchik wrote that Tecedra and Dmitry have been working together for a long time in leadership positions and enjoy “the full confidence of the Waymo board and the Alphabet management.”

The company also said that Krafchik will remain in the company as a consultant.

Experts suggest Waymo is gearing up for a business reorganization. Even before the pandemic, the company planned to expand its taxi network based on self-driving cars.

Now that the US is undergoing massive COVID-19 vaccinations, the company appears to have decided to give the green light to Waymo One robotaxi and Waymo Via delivery service.

Mental health organization Over the Bridge used the Google Magenta tool and convolutional neural network to create the melody and lyrics for the song in the style of the group Nirvana.

The researchers then selected the best AI-generated samples and applied various instrumental effects to them. When the song was ready, it was sung by Nirvana frontman Eric Hogan.

The organization previously created tracks using artificial intelligence and other musicians who died at the age of 27. In this way, Over the Bridge is trying to draw attention to mental health resources that people can turn to if they need help.

Digital artist Glenn Marshall has developed the Chimera text-to-image converter, which stylizes any image to match the works of famous artists.

The artist created a system based on the Aleph-Image neural network, which is based on the CLIP and DALL-E models developed by OpenAI.

The algorithm transforms the input image towards a given text hint, for example, “the art of Salvador Dali.” Through repeated manipulation and iteration of each frame, the AI ​​gradually finds elements and shapes that match the description until it creates the final composition.

Marshal said he hadn’t seen anything like it in 30 years of observing computer art.

“Using any image and any text, the combination of limitless possibilities is simply stunning. Nobody does anything like that, ”added the artist.

He also stressed that the technique he created is closer to distortion, rather than the transfer of style.

Subscribe to ForkLog news on Telegram: ForkLog AI – all the news from the world of AI!