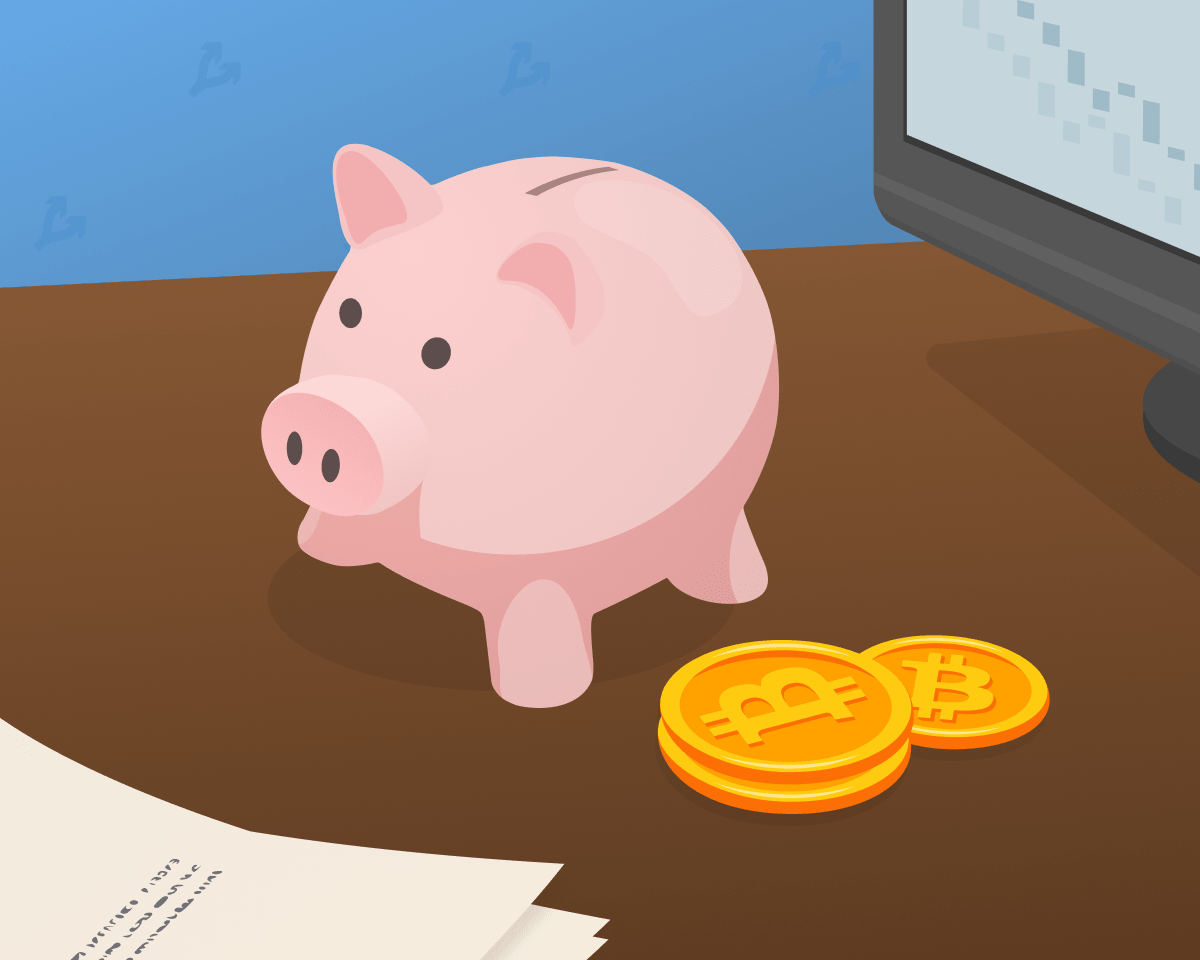 According to the agency, the company of billionaire Alan Howard invests in digital assets up to 1.5% of the funds under the management of the fund in the amount of $ 5.6 billion.

The investment, which is described as an “initial distribution,” will be managed by Distributed Global co-founders Johnny Steindorf and Tucker Waterman.

Founded in 2002, Brevan Howard Asset Management has grown to become one of the world’s largest hedge funds in 2013. At that time, he managed about $ 40 billion.As of September 2020, the company managed about $ 10 billion.

Recall that in March billionaire Alan Howard, with the participation of Galaxy Digital, NOIA Capital and Nomura Research Institute, led a round of financing of Series A of the custodian service Komainu for $ 25 million.

At the end of February, Alan Howard supported the Bottlepay micropayment service in a seed round of funding for $ 15.5 million.

Previously, the billionaire invested in the hedge fund One River Digital, the reserves of bitcoin and ether of which at the beginning of 2021 amounted to about $ 1 billion.