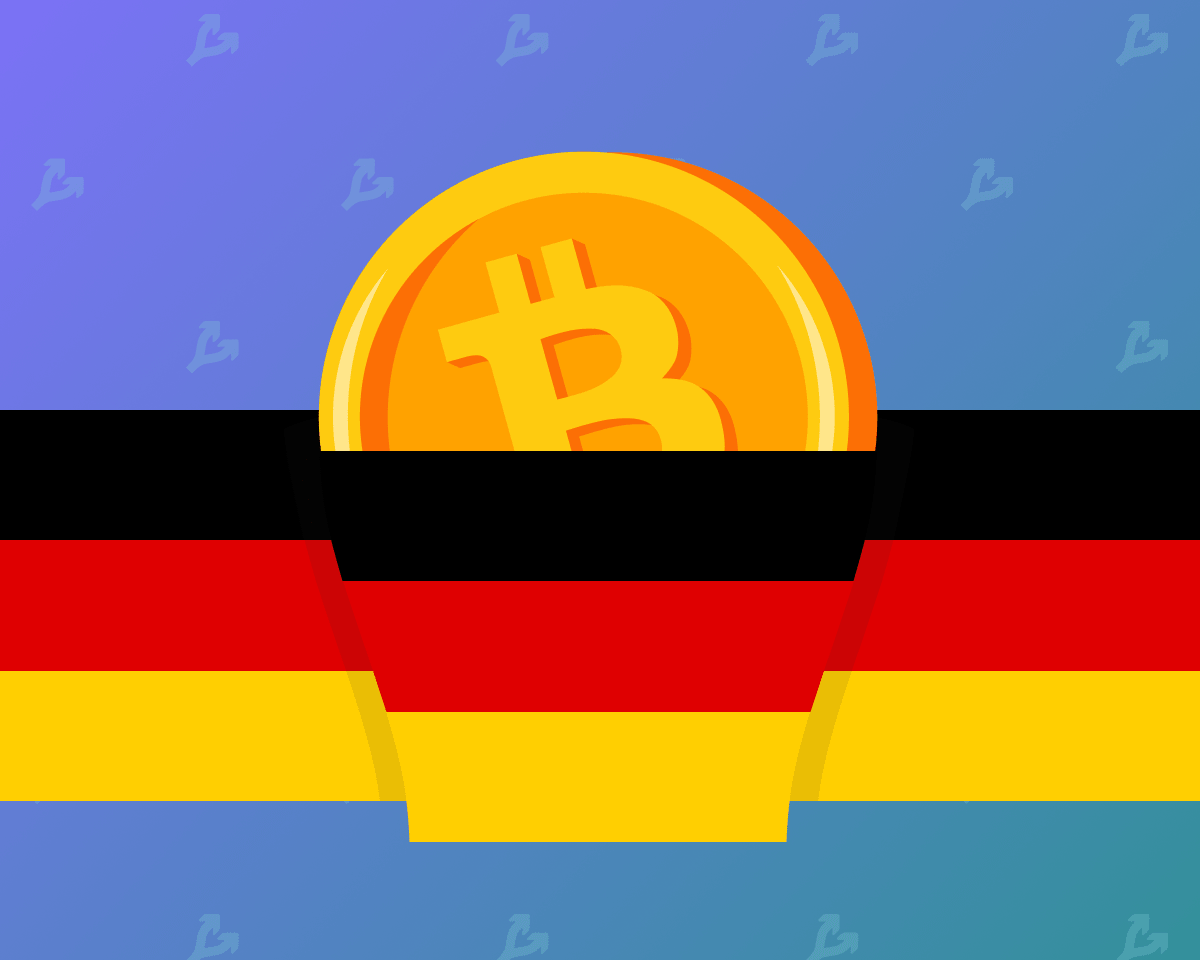 This is the largest translation the party has ever received in one go. Schmidt earned this amount from cryptocurrency trading.

“The investor made it clear to us that he sees this profit as undeserved wealth, but wants to use it for some kind of social project that is consistent with his convictions,” said a Green representative.

According to him, the software developer is critical of bitcoin due to the high energy consumption of mining farms and with his donation he wanted to give impetus to political initiatives aimed at protecting the environment and climate.

The funds will be used for the party’s federal election campaign in 2021.

Previously, analysts at the financial conglomerate Citigroup Inc. found out that the cost of electricity for mining bitcoins has increased 66 times since the end of 2015. The researchers believe that due to the “non-ecological” mining in the future, its regulation may be tightened.