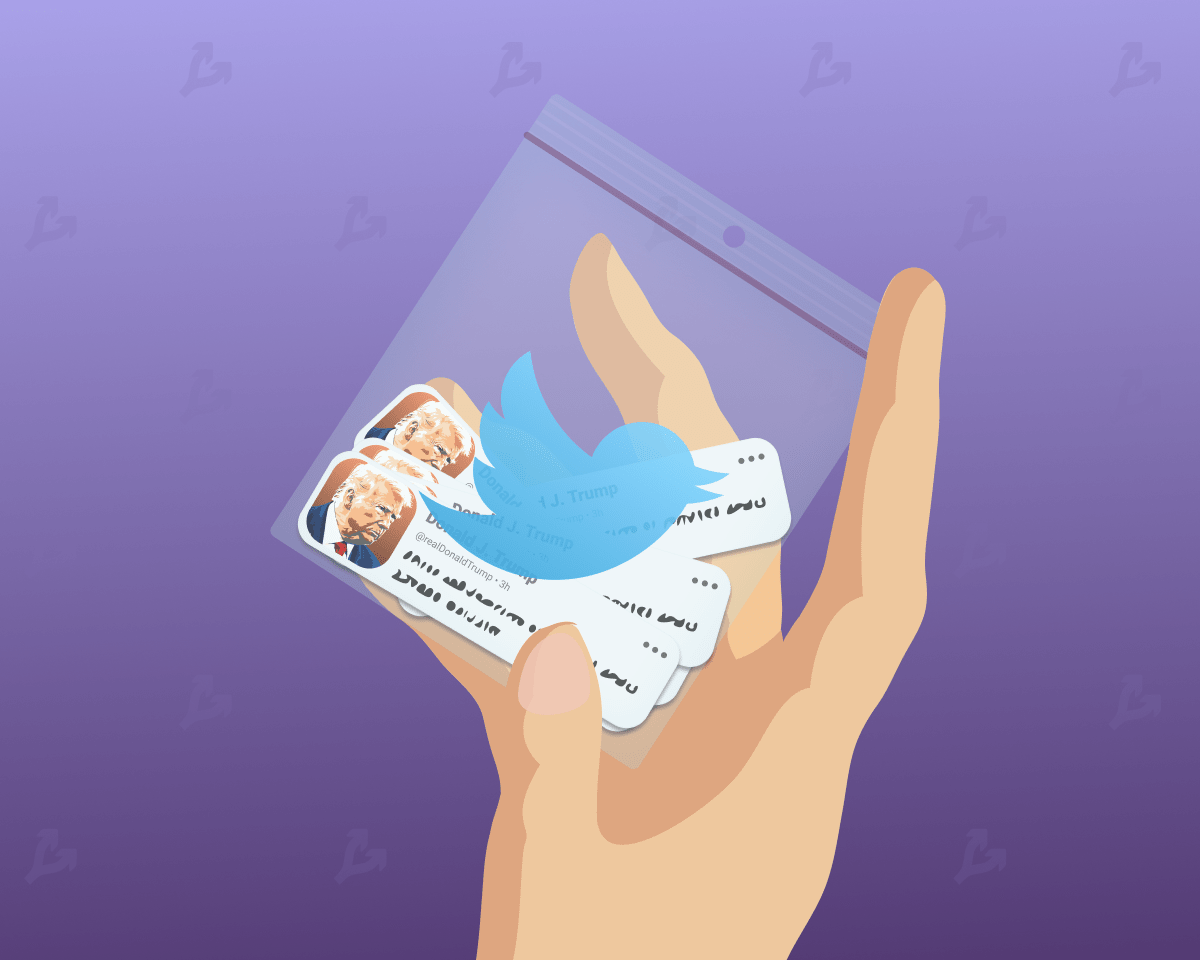 46,694 tweets from former US President Donald Trump were decided to be sold as NFT. The auction takes place on the Drumpfs.io platform.

The site is run by an association of students who have archived all of the ex-president’s Twitter posts over the 12-year history of his account.

According to the organizers of the auction, they will transfer the money from the sale of tokens to associations that “Trump hated.” These include Americares, Medicine Without Borders, Clean Air Task Force and the Southern Poverty Law Center.

Recall that in February, an NFT image of the loser in the election Donald Trump, created by artist Mike Winkelman, was resold for $ 6.6 million.