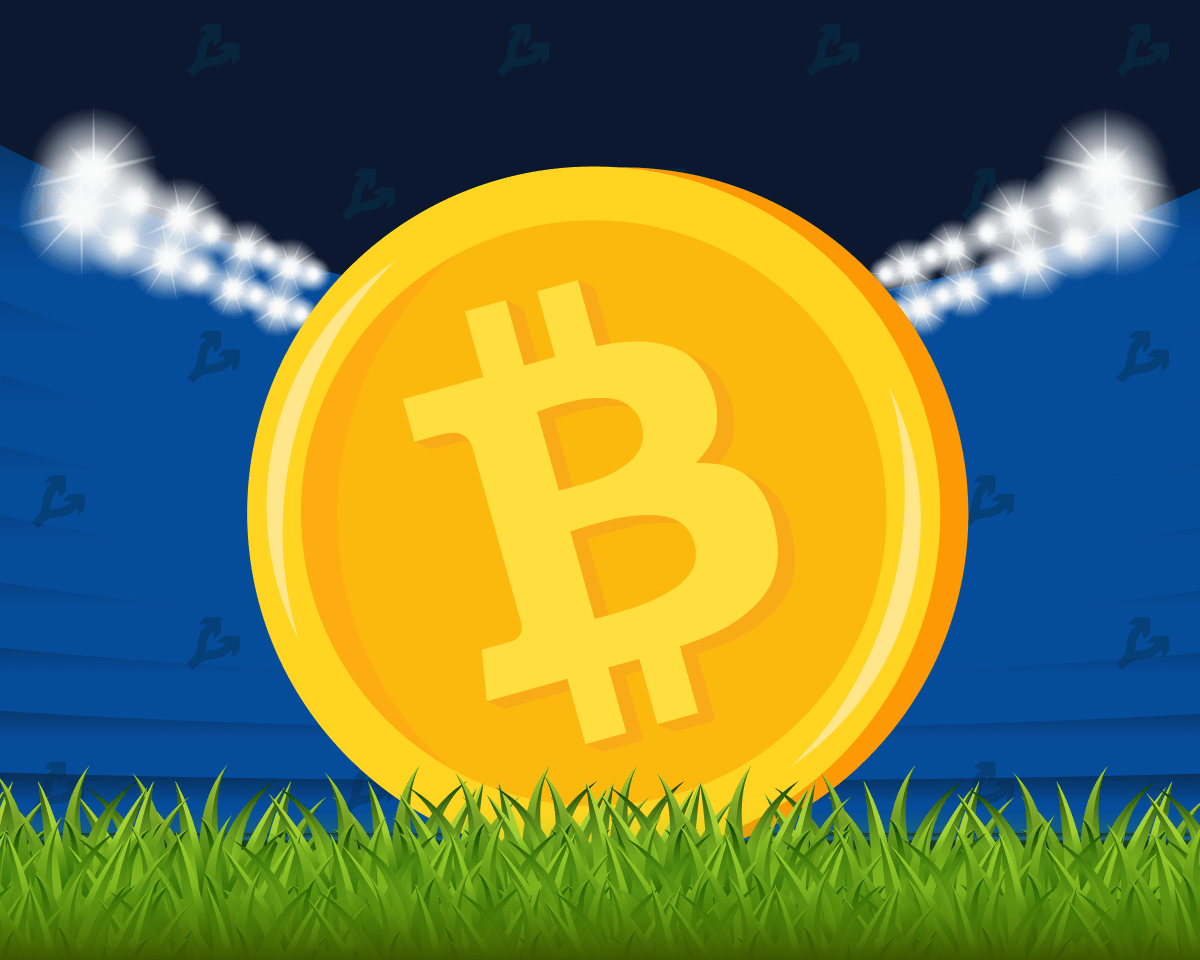 Kansas City player Sean Culkin is the first in the National Football League (NFL) to receive a 2021 salary of $ 920,000 in Bitcoin. CoinDesk reports.

Culkin called it “not the wisest financial decision.” However, he added that he is counting on long-term investments.

Another footballer, Trevor Lawrence, has signed on with Blockfolio, a digital asset portfolio management service.

We’re excited to announce our partnership with football star, @Trevorlawrencee! The world of sports and crypto will never be the same. pic.twitter.com/8KC3ZHHagu

According to the New York Times, the contract provides for a “significant bonus” in cryptocurrency. The amount of the deal was not disclosed.

“Once you start seeing names like Trevor Lawrence and famous people in the entertainment industry, the taboos are officially broken. People understand that the crypto industry is real, ”said Sina Nader, CTO of FTX crypto exchange.

In August 2020, FTX bought Blockfolio for $ 150 million. Lawrence also agreed with head of the trading platform, Sam Bankman-Freed, for a joint charitable donation of $ 100,000.

In late March, the FTX reached an agreement with Miami-Dade County authorities on a 19-year partnership to name the home arena of the local NBA basketball club by its own name.