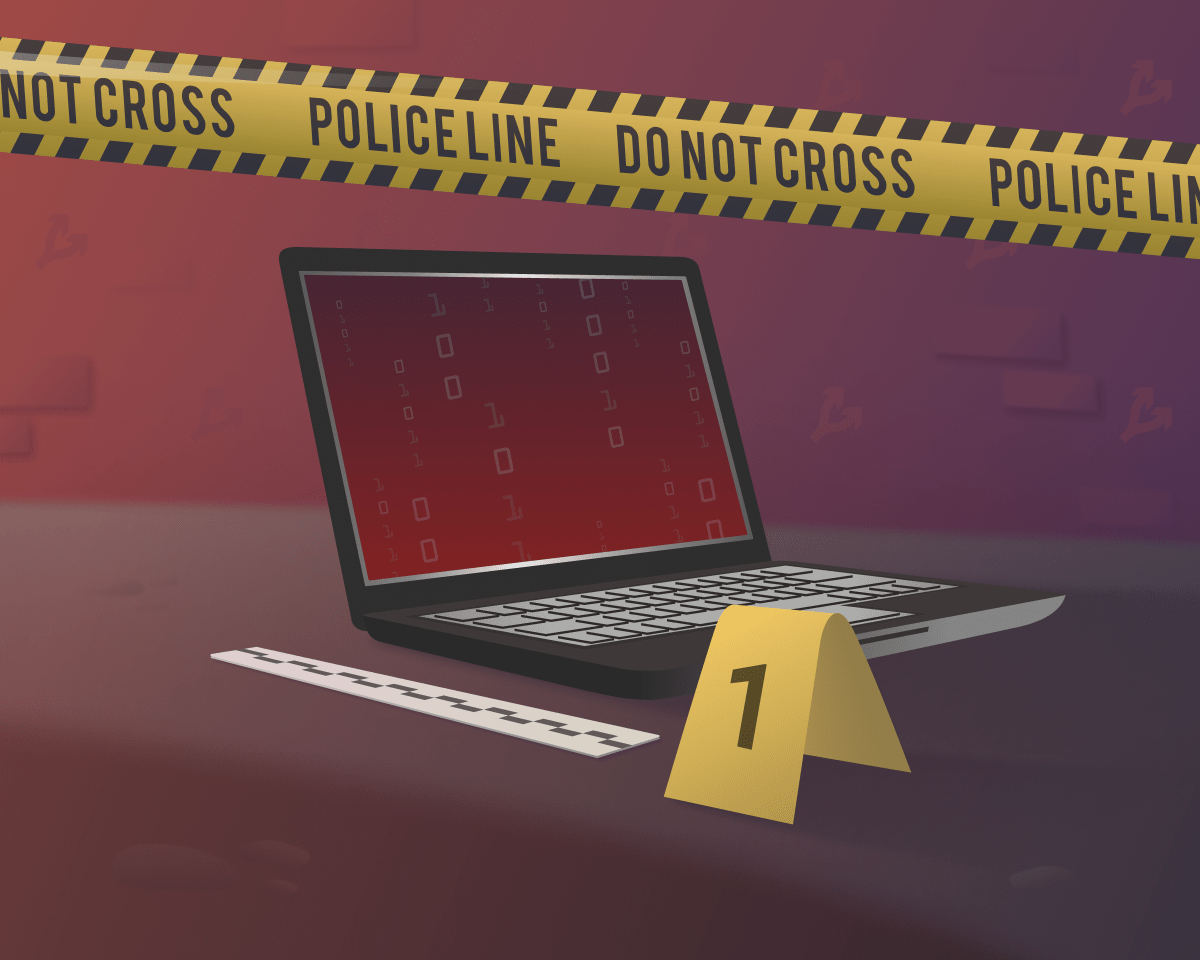 Cryptocurrency exchange Vebitcoin announced it would shut down due to financial difficulties. The Turkish authorities have blocked the accounts of the trading platform, Reuters reported.

According to the agency, law enforcement agencies have detained four people associated with Vebitcoin. The Financial Crimes Investigation Board has initiated an investigation against Vebitcoin and its managers, according to Anadolu.

Earlier, the authorities took similar actions in relation to the Thodex bitcoin exchange, which on April 22 stopped trading, allegedly due to the transfer of the company to a “new partner”. The prosecutor’s office issued arrest warrants for 78 people, of whom 62 were detained.

Recall that the central bank of Turkey announced the imminent introduction of cryptocurrency regulation in the country.