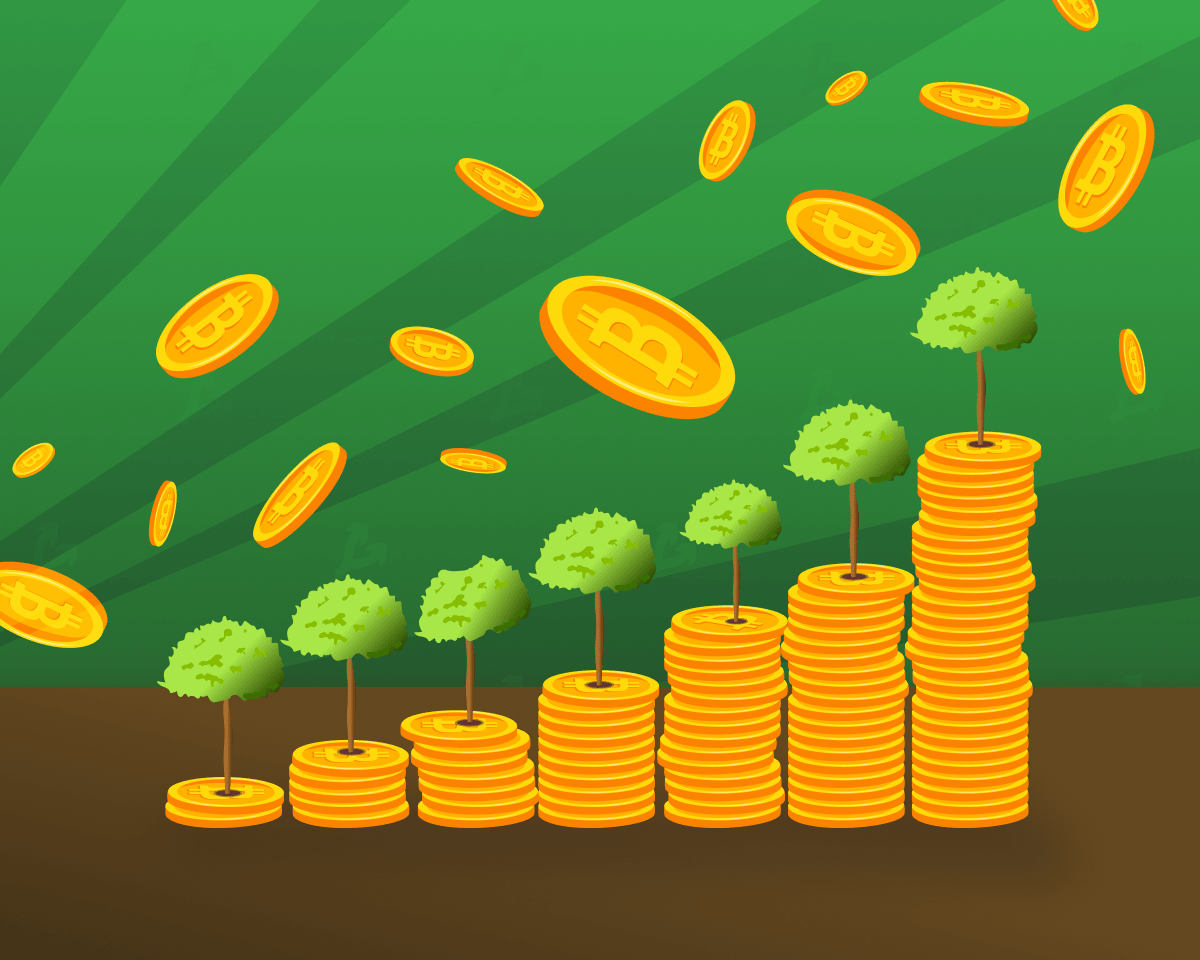 Hedge fund Coatue Management has spearheaded the $ 80 million Series B investment round of blockchain development platform Alchemy, The Block reports.

Funding was also provided by former head of Tiger Global Management Lee Fixel, founder of the brokerage company of the same name Charles Schwab and former investors Pantera Capital and Coinbase. As a result of the round, Alchemy was valued at $ 505 million.

The team will use the funds received for international expansion and expanding the list of supported blockchains.

Founded in 2017, the firm provides a wide range of developer tools for building decentralized exchanges and NFT platforms, from node management to so-called application functionality monitoring.

Alchemy said its technology is used by 70% of the most used decentralized applications based on Ethereum. The platform focuses on Amazon Web Services as a model.

“Our business supports tens of millions of end users across a wide range of verticals.”Alchemy CEO Nikil Viswanathan explained.

Alchemy reported 97x business growth in the past eight months. This was facilitated by a surge in activity in the non-fungible token market.

According to Bloomberg, the NFT marketplaces OpenSea, Dapper Labs, SuperRare and Zora are built on the Alchemy platform.

Recall that in March, the developer of solutions for scaling the Ethereum network, startup StarkWare, raised $ 75 million.