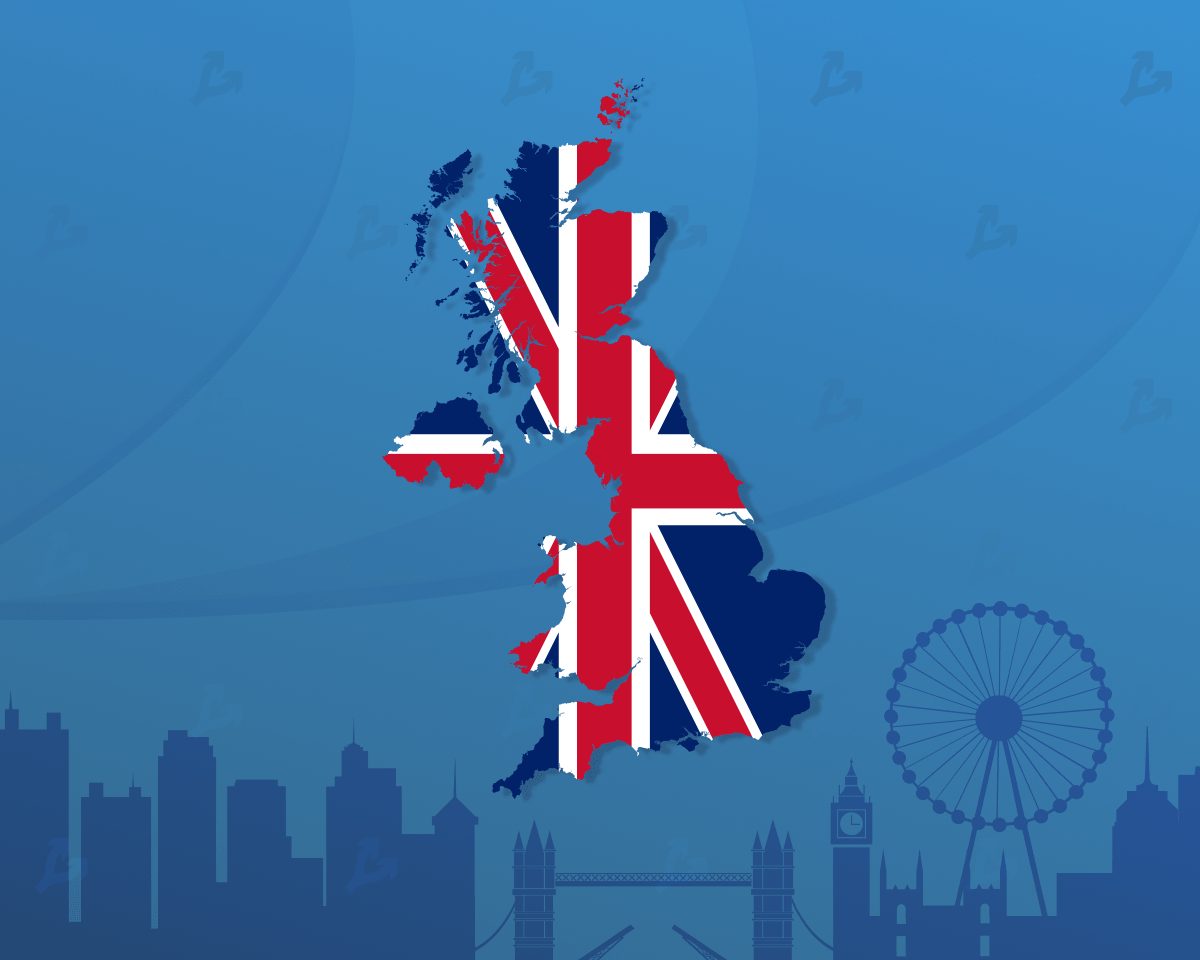 The group should analyze the need for a digital currency and the attendant opportunities and risks to UK financial stability. The specialists will describe the use cases for CBDC, design and collaboration with other regulators.

In April 2021, the Bank of England and Her Majesty’s Treasury established a joint working group to study digital currency. Then the authorities noted that the issue of its launch has not been finally resolved, and if the outcome is positive, CBDC will only supplement the cash.

Earlier, the Central Bank of Sweden announced the completion of the first phase of pilot tests of the digital crown. According to the regulator, CBDC technology requires further development, in particular in terms of scalability.

Recall that the Norwegian bank announced testing of various technical solutions for the national digital currency over the next two years.