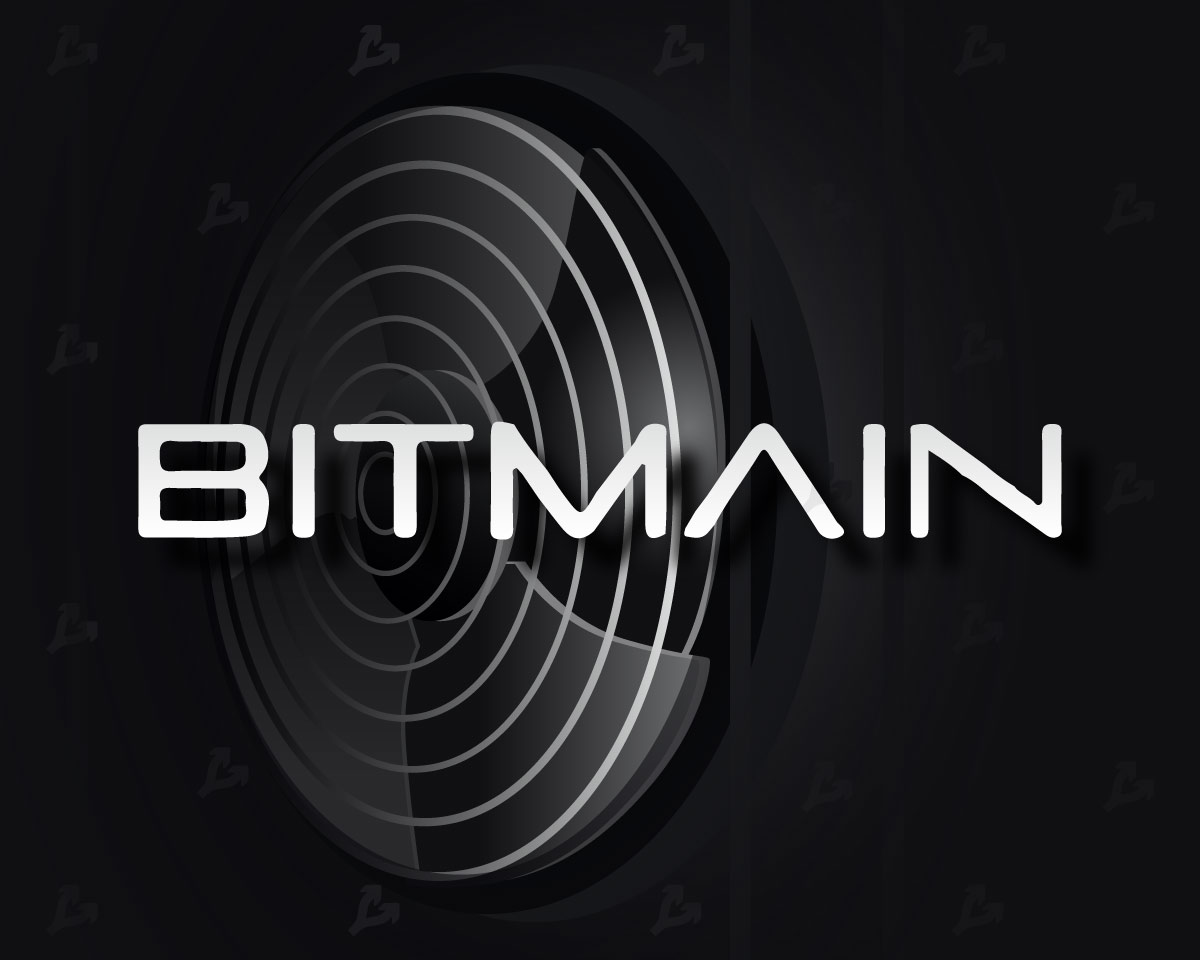 According to the statement, after receiving the purchased devices, Core Scientific will more than double its equipment park, and the company’s hashrate will reach 18.1 EH / s.

“Through our previous purchase contract with Bitmain in December 2020, we became the largest blockchain hosting infrastructure provider in North America with 76,024 devices in the park. Just 4 months later, we are more than doubling our fleet and intend to continue to expand our mining operations throughout 2021, ”said Kevin Turner, President and CEO of Core Scientific.

He noted that the company is 100% carbon neutral, thanks to the use of energy from renewable sources.

As a reminder, Core Scientific is the only authorized Bitmain service center in North America.