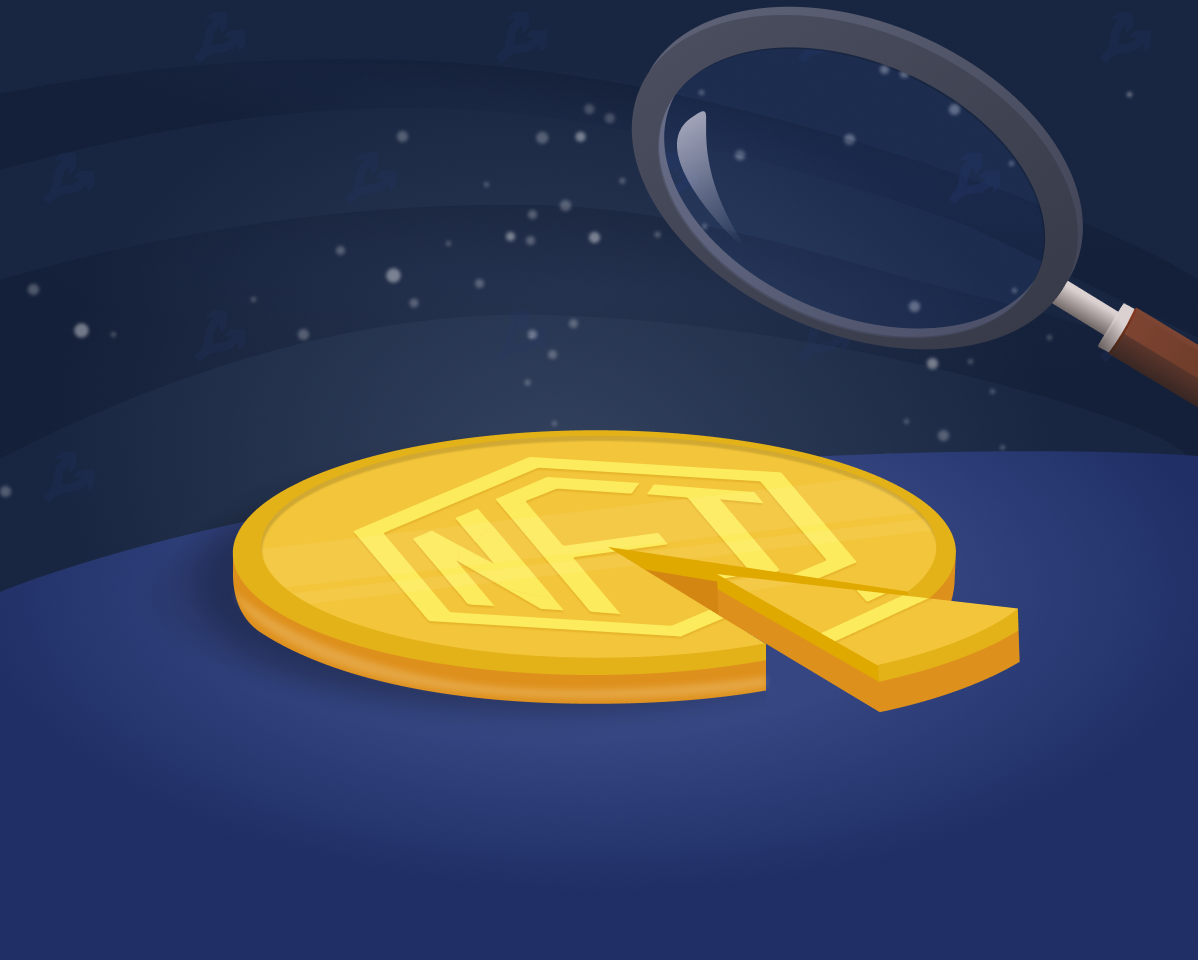 Comic book artist Neil Adams, best known for his work on modern character imagery for DC Comics, has released a series of non-fungible tokens (NFT). This was announced by representatives of the Portion marketplace.

The nine NFTs feature images of Batman, Robin, pages from the graphic novel Blood, and the cover for Megalith # 4: Rise of Magic. Five illustrations are animated.

In March 2021, DC Comics urged its artists to stop selling non-fungible tokens. Adams commented to Decrypt that in the comic book industry, the rights to original works of art remain with the artists who created them.

“The reproductions are owned by the publishers because they acquire the copyright. They don’t buy original artwork, ”said Adams.