Let’s start with a traditional table

There is nothing to write about individual systems in such a month, because everything is in the title. I will give only a graph of the account dynamics, which clearly confirms the title 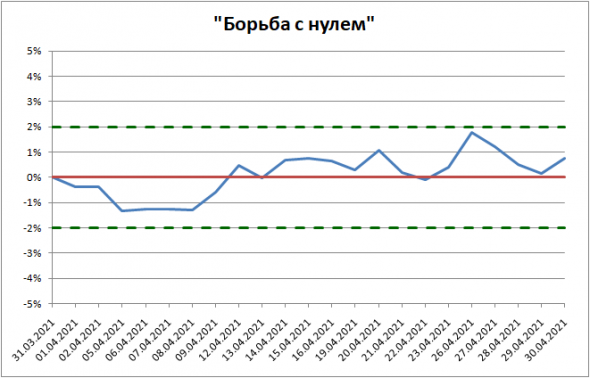 This behavior is largely caused by the actions of filters. As I already wrote, SBER has not traded at all since March 15 due to the “big saw filter” and did not even create a synthetic bond in it due to the fact that twice in the last three years (in 2018 and 2020) he announced a cut-off date for dividends after the June expiration, although the market had expected it before. Since April 2, the “small saw filter” has been included in the RI, and since the 5th in the GAZP. In Si and GMKN, “filters” prohibited shorts and traded “only long”, part of April with “shoulder”, part without “shoulder”. Thus, only the RI countertrend was fully traded both in long and short in April, but, as I have already written many times, it “does not shine” with profitability.

Is there anything unusual about the dynamics of my account in April? Not at all. 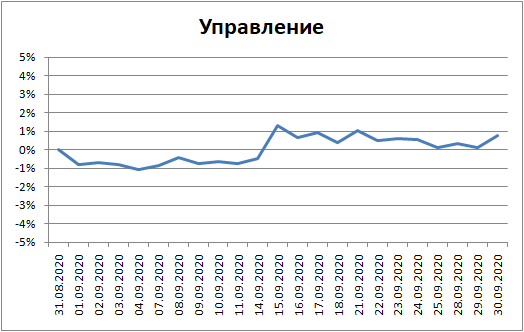 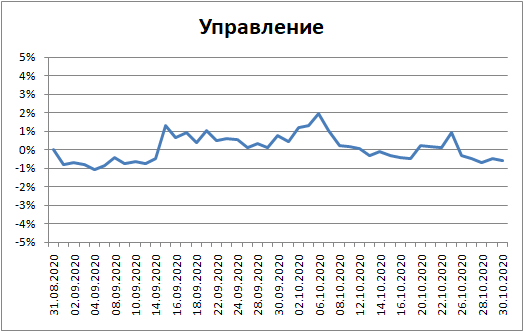 As the saying goes, “find the three differences.”

Strategy profitability Become a qualified investor! in April amounted to… + 0.0%. No, some kind of “life” was there. Actually, its April chart reflects trading in only one instrument – GAZP 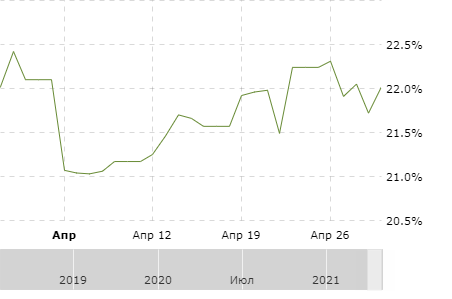 “Russian Buffett” ended April in a good plus, and increased its lead over the Moscow Exchange index since the beginning of the year. Judging by this strategy, there was “honey” somewhere in the Russian market.

For my coma indexes, April ended in positive territory and the lag behind the Mosbirzh index has decreased since the beginning of the year. Their result-2021 as of 30.04 was

We will talk about the results of individual components of these indices in April at the traditional webinar on May 6.

In Luchka, some draftsmen

To the anniversary of Chernobyl