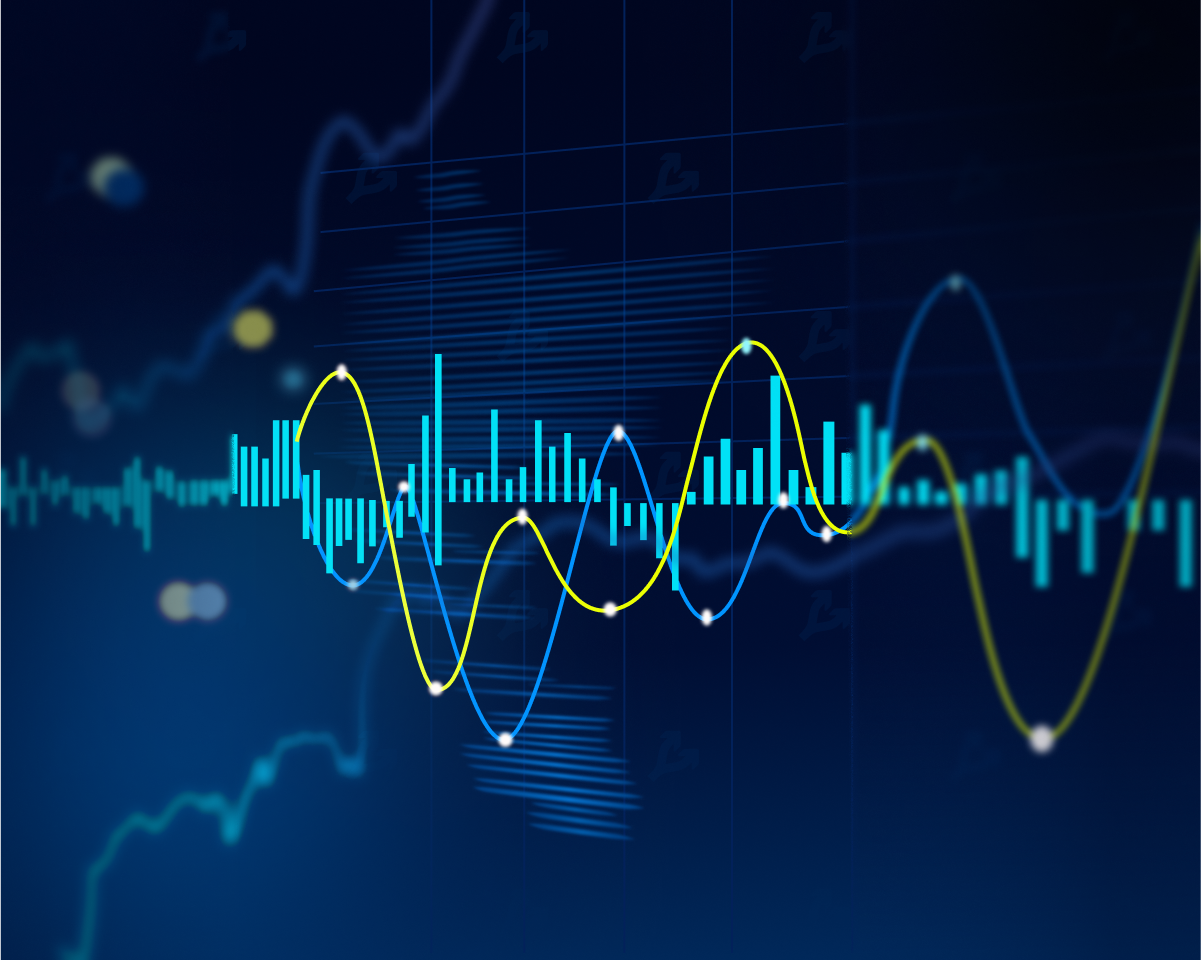 Analysts at Arcane Research named the likely reasons for Ethereum’s growth and expressed confidence that the altcoin season is already in full swing.

According to their observations, the bitcoin dominance index fell below 50% for the first time since 2018. Since the beginning of the year, the indicator has decreased from 71% to 47%.

The aggregate capitalization of altcoins jumped 420% over four months, from $ 222 billion to $ 1.16 trillion.

Among the reasons for the current market situation, analysts named the growing interest in the DeFi space. It expressed itself in the soaring prices of many tokens of decentralized finance projects and the second largest cryptocurrency in terms of capitalization.

Due to the high transaction fees on the Ethereum network, coins of alternative DeFi platforms – Solana and Binance Coin – have become popular. The hype around Dogecoin deserves a separate mention.

Experts drew parallels with the 2017 bull market, in which periods of bitcoin price consolidation were accompanied by an active rise in altcoin prices. They urged investors to carefully study assets before acquiring them and to avoid tokens of “dubious” projects.

Analysts are convinced that Ethereum’s records are largely driven by the influence of the spot market. They pointed to a decrease in the ratio of open interest in futures to cryptocurrency capitalization.

The current phase of the Ethereum rally differs from previous ones, where the speculative component prevailed. At the moment, the indicator has dropped to 2.6%, which is 1.5 times higher than the corresponding value in the context of Bitcoin (1.8%).

Recall that the volume of liquidations of short positions on Ethereum contracts updated highs against the background of the rate growth to $ 3500.

Earlier, ForkLog reported that Ethereum’s growth above $ 3,000 made its co-founder Vitalik Buterin a billionaire.