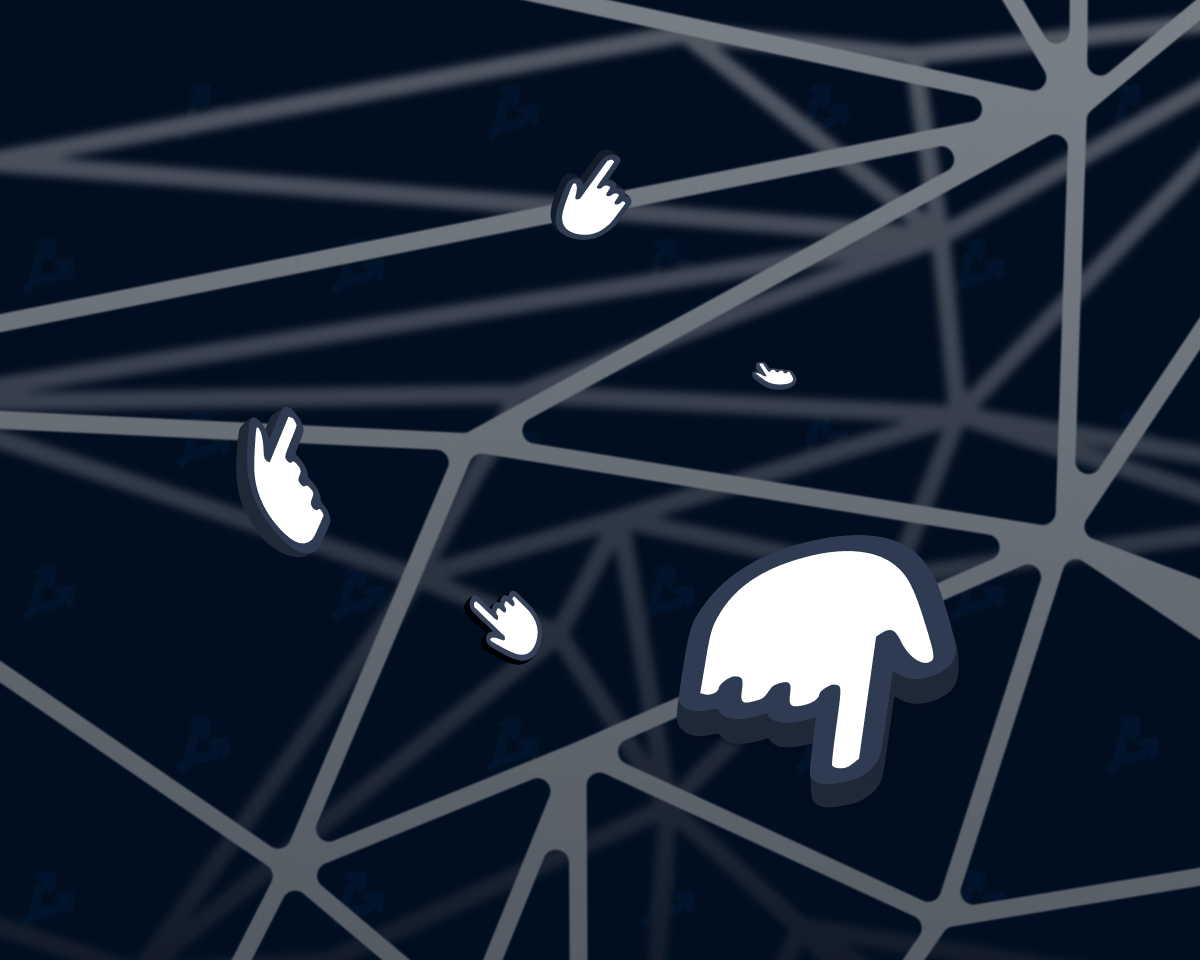 German law enforcement has shut down Boystown, one of the largest child pornography platforms on the darknet. Four people were arrested, according to the German Federal Criminal Police Office (BKA).

The site has existed since June 2019 and had 400 thousand users. The two exchanged mostly recordings of boy abuse among themselves, BKA said.

During the investigation, arrests took place in Germany and in Paraguay. The police arrested four German citizens between the ages of 40 and 64. According to the investigation, three of them were Boystown administrators, the fourth was the most active user, having posted more than 3500 messages.

Searches were also carried out in seven objects in three federal states of Germany.

The investigation was attended by Europol and law enforcement agencies of the Netherlands, Sweden, Australia, USA and Canada.

Recall that in October 2019, law enforcement agencies of the United States and South Korea closed the largest darknet market for child pornography, through which more than 1 million videos were distributed. Calculations on it were made in bitcoins.