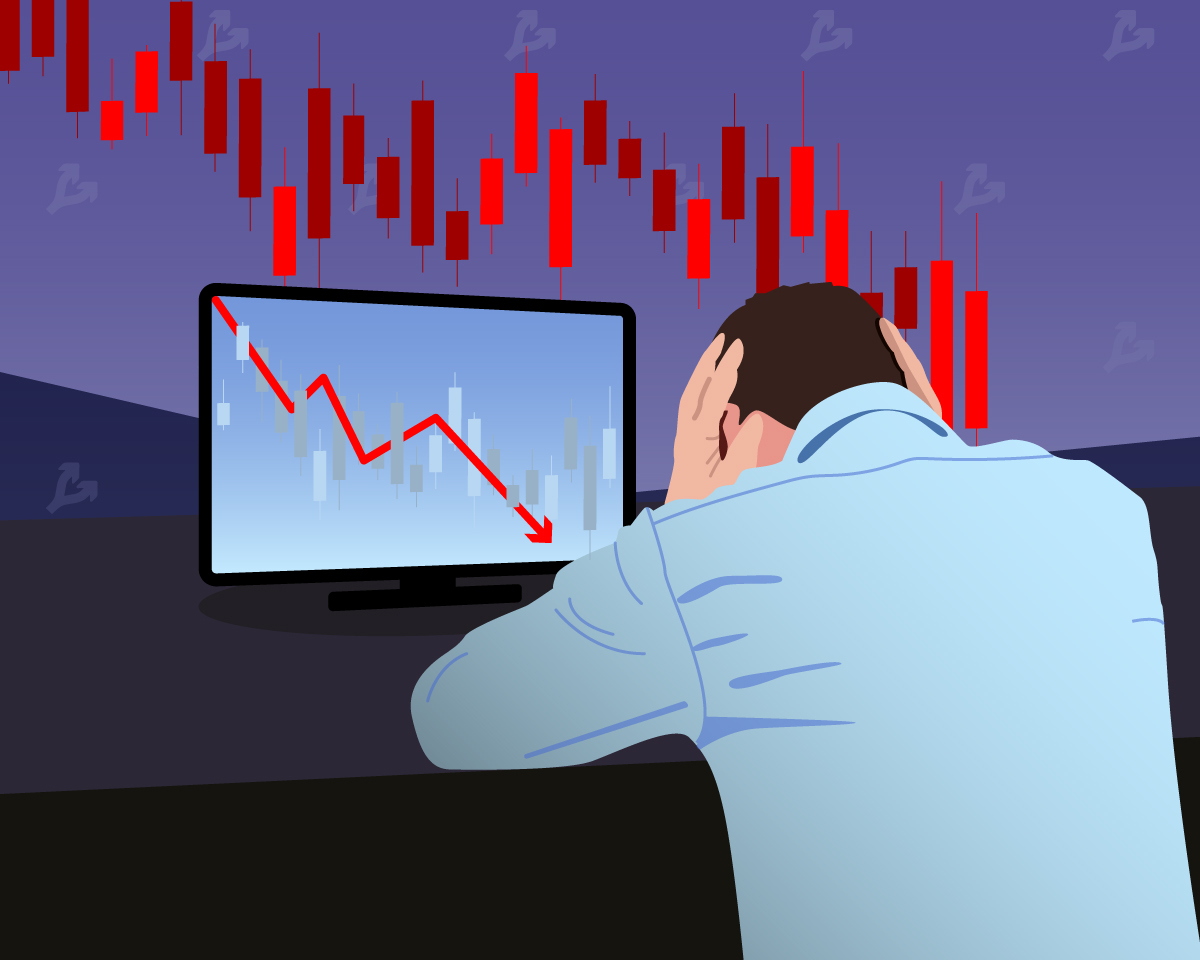 Twitter user rgrpark described how he lost his entire portfolio of $ 185,000 DeFi tokens within three weeks.

According to him, on April 11, at the height of the altseason, he held funds in several DeFi projects “with the prospect of further growth”, including Radix (EXRD), Everest (ID), AllianceBlock (ALBT) and Graphlinq Protocol (GLQ) …

“Things were going well, but I wanted to get things done faster, I was impatient,” wrote rgrpark.

On April 20, during the period of the decline in the price of bitcoin, the user became interested in trading on the Uniswap platform, “selling at the bottom and buying at the top”. This resulted in the loss of more than 50% of the deposit.

In parallel, the investor continued to buy volatile coins in the hope of rebuilding the portfolio.

On April 29, he purchased a Micro Launchpad Token (MICRO) for his remaining $ 32,000. The sudden pumping of liquidity allowed him to increase his deposit to $ 104,000 at the end of the day. However, the sudden drop in the coin left him with 8 ETH in his account.

Look at the $ TRU @Truebitprotocol chart. ATH was $ 300, then forgotten until VButerin endorsed it just now. Look at the volume candle. This is currently at 65M MC but will be 6B + soon. That’s 100X. Guess who’s gonna be back? ⚡⚡🚀🌛 pic.twitter.com/Af1Bp7BJ66

“The reason for the pumping was some whale that bought 650,000 TRU at 25 cents and took profit at x165. I will find him and make him find a job for me, because now I cannot feed my family, ”rgrpark concluded.