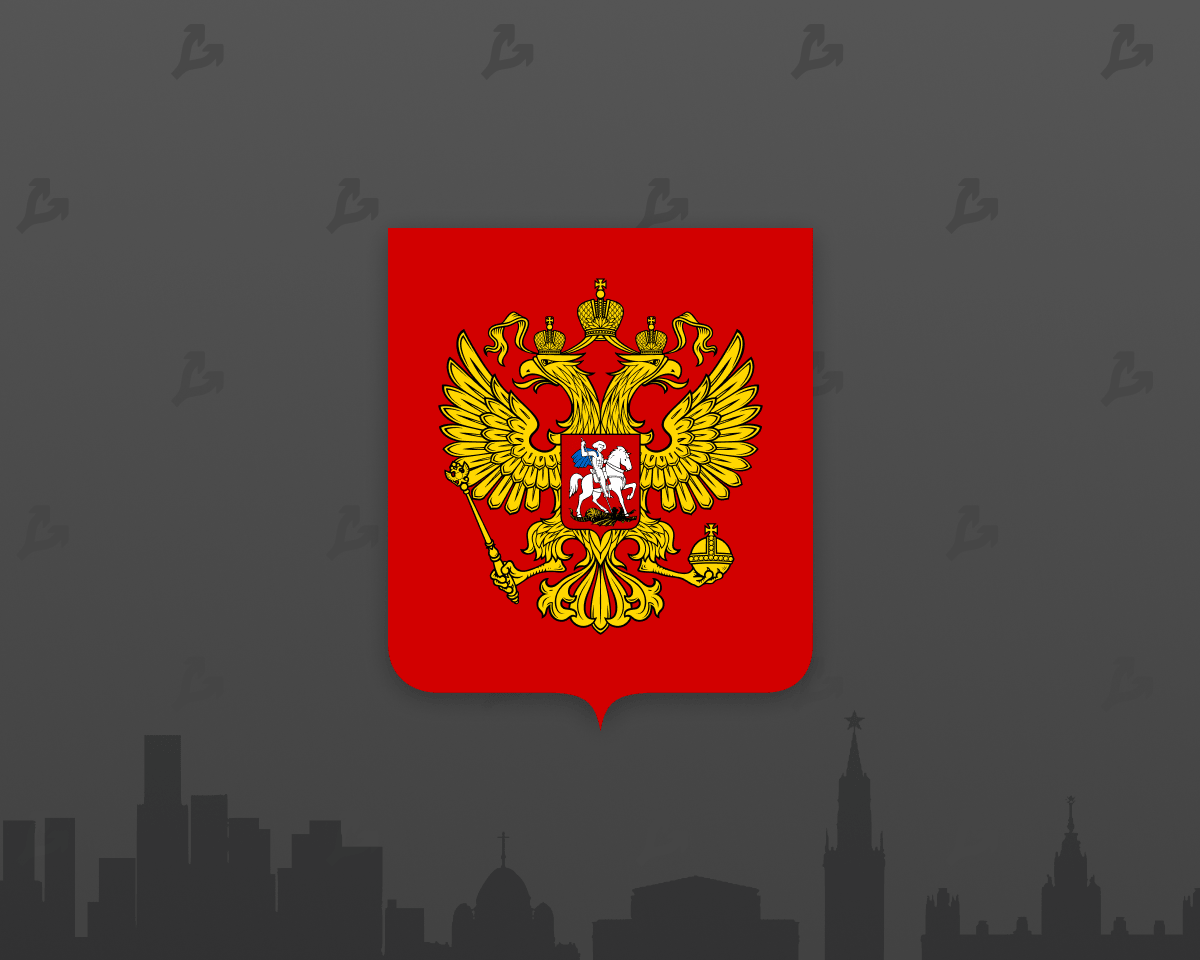 An interdepartmental working group is studying the consequences of a possible disconnection of the Russian Federation from the SWIFT international payment system. This was stated by the official representative of the Russian Foreign Ministry Maria Zakharova in an interview with RT.

She stressed that the scenario of disconnecting from SWIFT is still considered hypothetical:

“A study is underway to minimize risks and economic damage from restricting our country’s access to the usual international financial instruments and payment mechanisms.”

Among the alternatives to SWIFT, Maria Zakharova named the “System for the transmission of financial messages” of the Bank of Russia.

She also reported on the development of cooperation between the Russian MIR system and foreign counterparts: Chinese UnionPay, Japanese JCB and international Maestro.

“It is too early to talk about any specific terms for the creation of a comprehensive national toolkit in the field of payment transactions and its promotion to international markets,” Zakharova added.

We will remind, in March, the press secretary of the President of the Russian Federation Dmitry Peskov did not rule out that Russia could be disconnected from SWIFT.

Deputy Foreign Minister of the Russian Federation Alexander Pankin announced the possible appearance of an alternative to SWIFT in the country, which is due to the “rapid development of digital currencies and blockchain.”

The Central Bank of the Russian Federation suggested that digital currencies of central banks could compete with SWIFT.