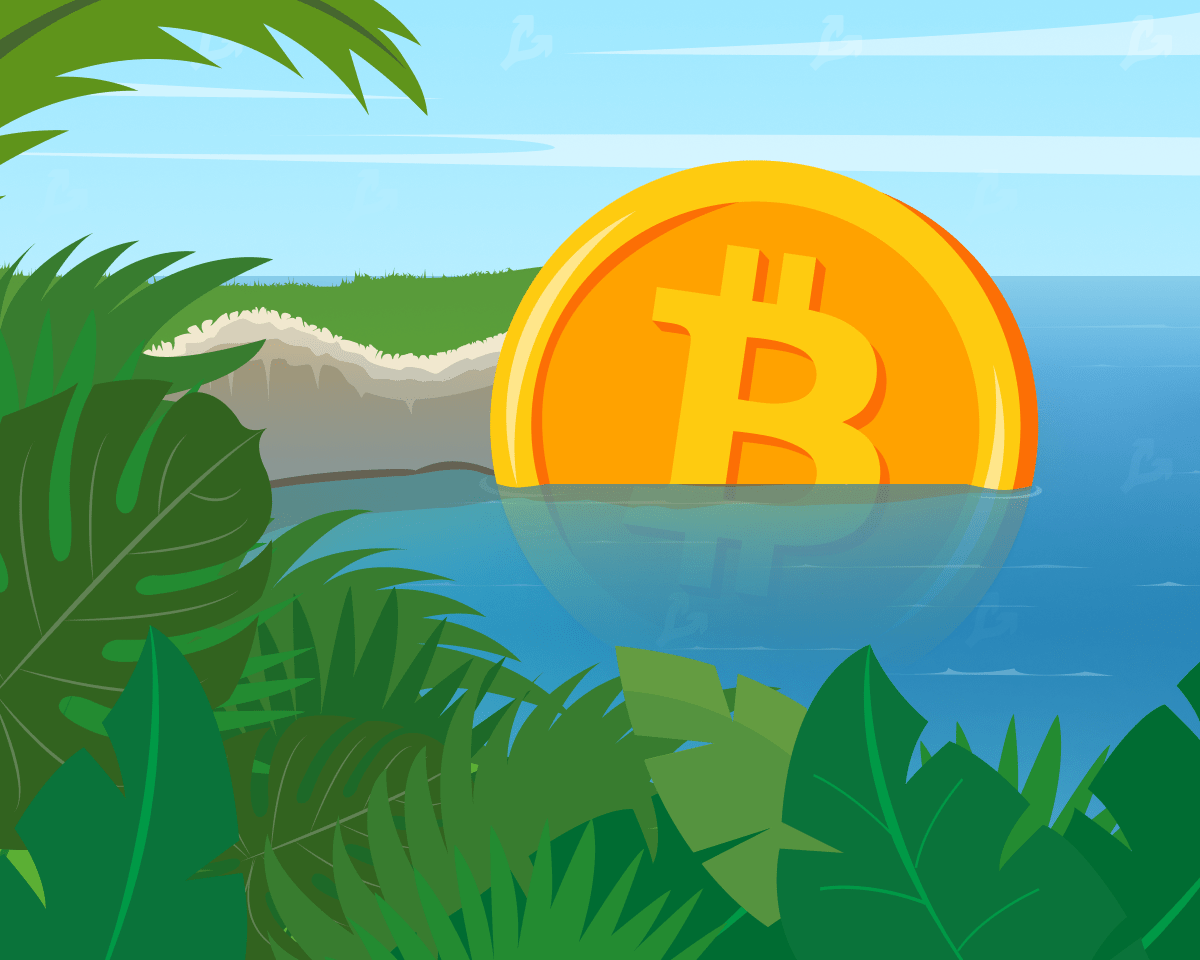 By the summer of 2021, the Bahamas will connect mobile wallets for storing the state digital currency Sand Dollar to the systems of commercial banks. Reported by The Nassau Guardian.

According to him, the regulator focuses on the registration of citizens in these services. He believes that integrating mobile wallets with bank accounts is an important part of the work on the central bank digital currency ecosystem (CBDC).

“The reason for this is convenience. People consider mobile wallets as ATMs, in terms of accepting payments and direct access to funds in digital form, ”the head of the department emphasized.

Rolle added that government departments are also preparing their systems for the massive rollout of CBDC. This work will be completed “during the summer months”.

The Bahamas is ranked # 1 in the retail CBDC rating by PricewaterhouseCoopers. The project scored 92 points out of 100 possible.

Recall that residents of the archipelago received access to CBDC in October 2020.

In February 2021, the Mastercard payment system announced that it would issue a prepaid card with Sand Dollar support.