Home Crypto Forex Baseball club from the United States opened the sale of tickets for Dogecoin against the background of the growth of the rate to $ 0.5 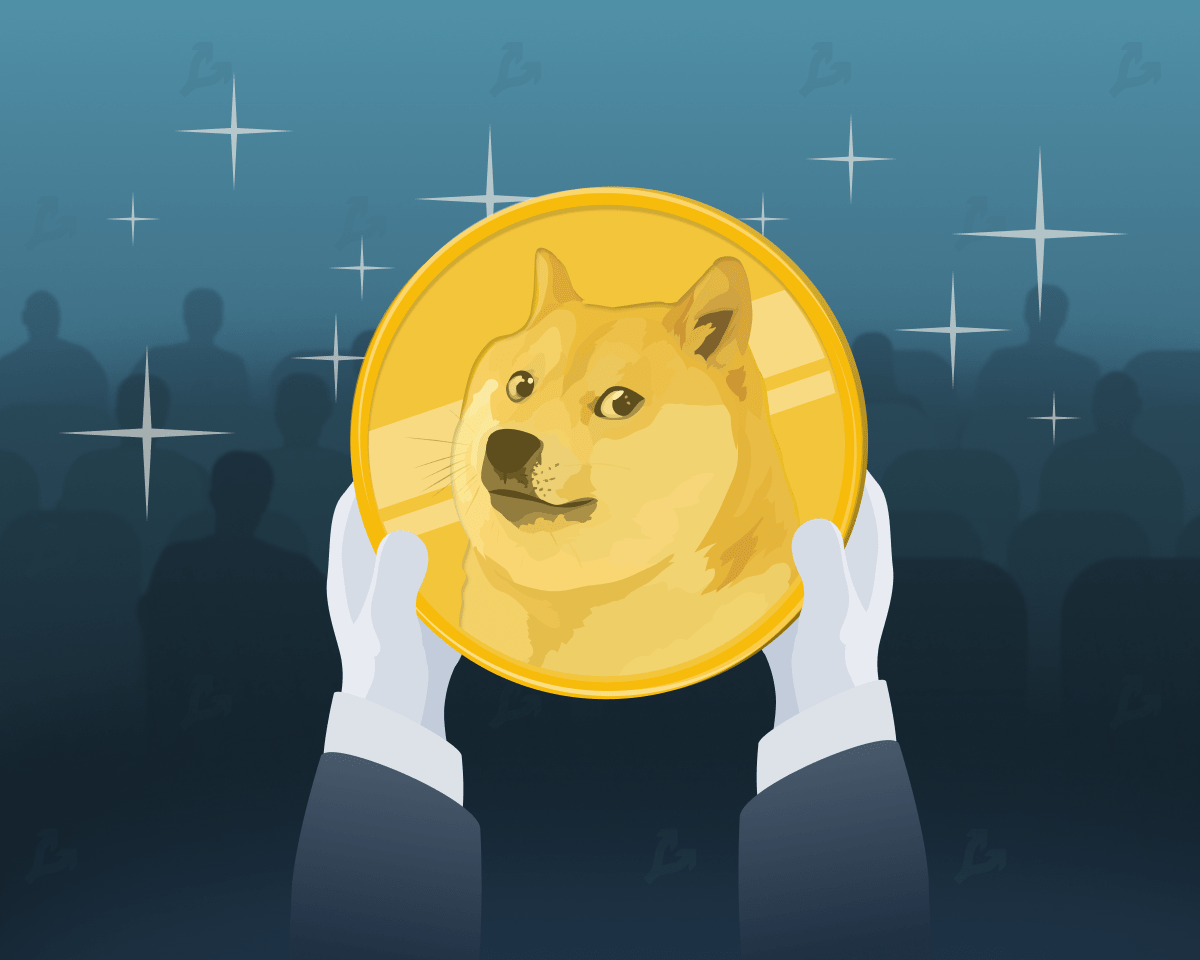 Oakland Athletic California baseball team [Oakland Athletics] added the ability to pay in Dogecoin (DOGE) cryptocurrency. A new option is available for the series of games in May.

Join us at the ballpark as the Blue Jays roll into town!

Two-seat pods in the Plaza Infield are available for 100 Dogecoin for the series.

Dogecoin has surpassed Ripple’s XRP token in the overall ranking of the largest cryptoassets by capitalization with an indicator of $ 70.8 billion. At the time of writing, the meme cryptocurrency is ranked fourth, according to CoinMarketCap.

Dogecoin price reached $ 0.6 at the moment.

On Tuesday, May 4, the cryptocurrency renewed its price high above $ 0.48. Dogecoin ranks fifth in the ranking of the largest assets by capitalization with an indicator of $ 58.3 billion, according to CoinGecko.

The usual cost of these places for the games of the Californian team is about $ 80. Taking into account the current Dogecoin price, tickets will cost fans about $ 48.

In March 2021, Oakland Athletics launched the sale of private boxes for Bitcoin. Club President Dave Kavall attributed the move to the growing popularity of digital assets in California.