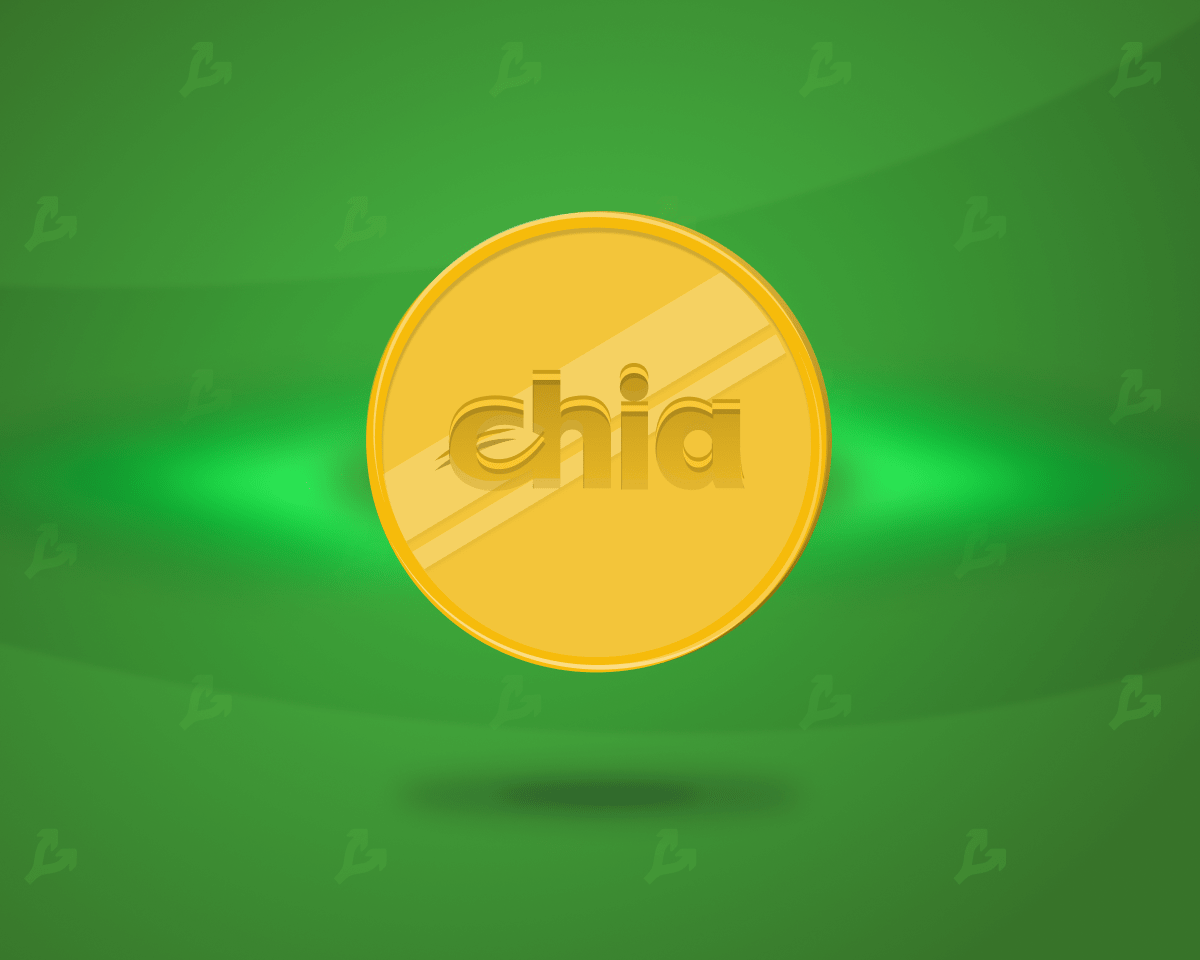 On May 3 at 20:00 Moscow time, trading in the new cryptocurrency Chia (XCH) started on a number of exchanges. At its peak, the weighted average price of the coin peaked at $ 1,811, but has dropped to $ 700 at the time of writing, according to CoinMarketCap.

The coin is listed on OKEx, Gate.io, MXC.COM and Bibox exchanges.

Chia has a combined daily trading volume of $ 18.4 million, according to CoinMarketCap.

The amount of disk space occupied by the cryptocurrency has reached 2.11 exabytes at the moment. 457,402 coins were mined from just over 21 million units.

The main network of the project was launched in March 2021.

According to a white paper dated February 10, the company raised about $ 16 million in funding through agreements SAFE… The last $ 5 million round ended in August 2020.

Recall that in the wake of the excitement around coins, cryptocurrency miners created a local deficit of HDD and SSD in China. Local solid-state drive manufacturer Galax has warned users that it will refuse warranty service for SSDs from which Chia was mined.