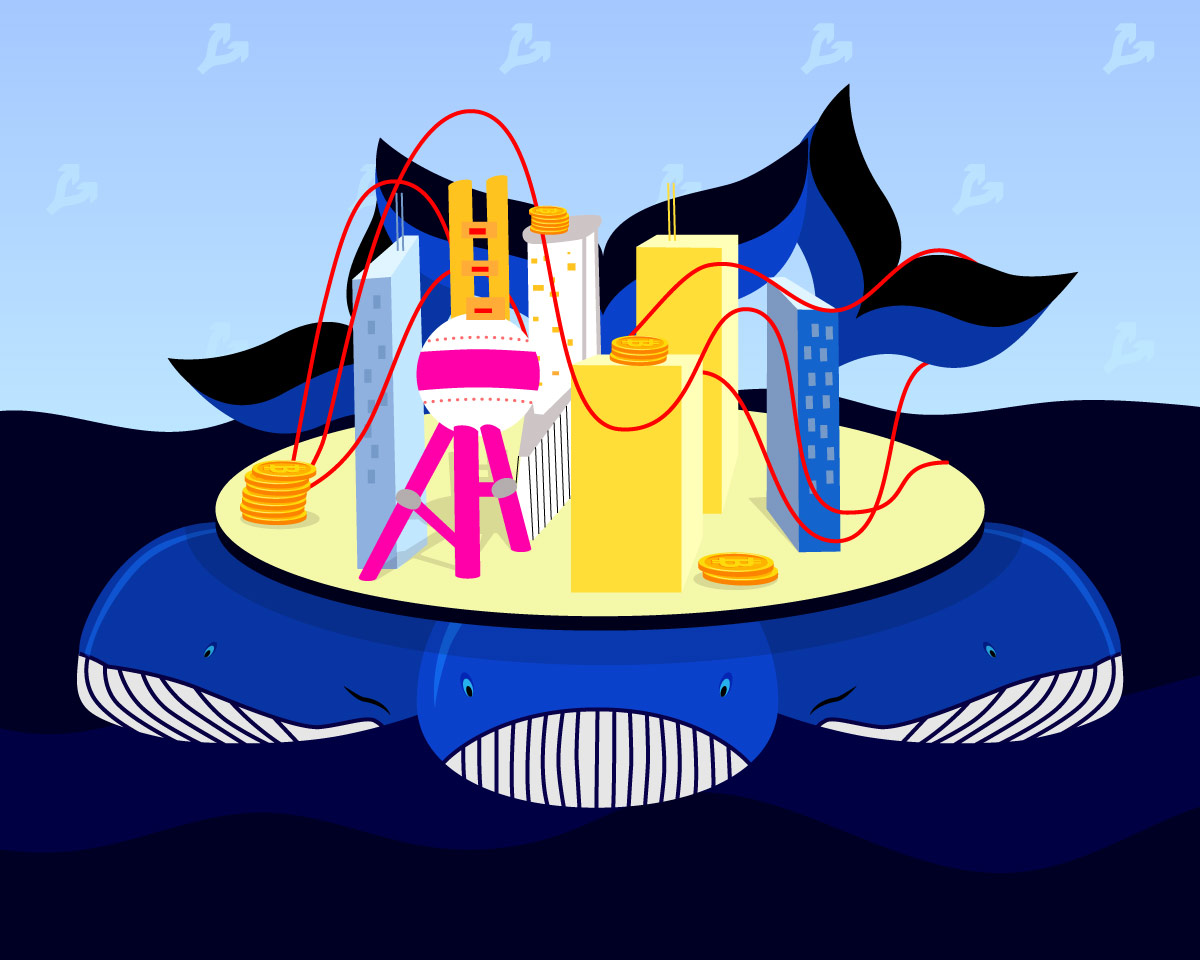 The inflow of funds into investment products based on cryptocurrencies from April 23 to 30 amounted to the maximum since February of $ 489 million, according to the digital asset management company CoinShares.

The largest volume of investments went to products based on bitcoin – $ 441.7 million; in second place is Ethereum with $ 30.2 million. Funds associated with Bitcoin Cash recorded an outflow of funds in the amount of $ 1.7 million.

“We see that some investors have increased their risk after bitcoin’s transition to range trading, while others have capitulated by taking profits.”, – commented in the company.

Recall that in the first quarter of 2021, the inflow of funds into investment products based on cryptocurrencies amounted to a record $ 4.5 billion.

In April, it became known that German funds for institutional clients will be able to invest up to 20% of assets in cryptocurrencies from July 1.