Home Crypto Forex Does bitcoin-donors of Navalny threaten to be elected to the State Duma? Explains the lawyer 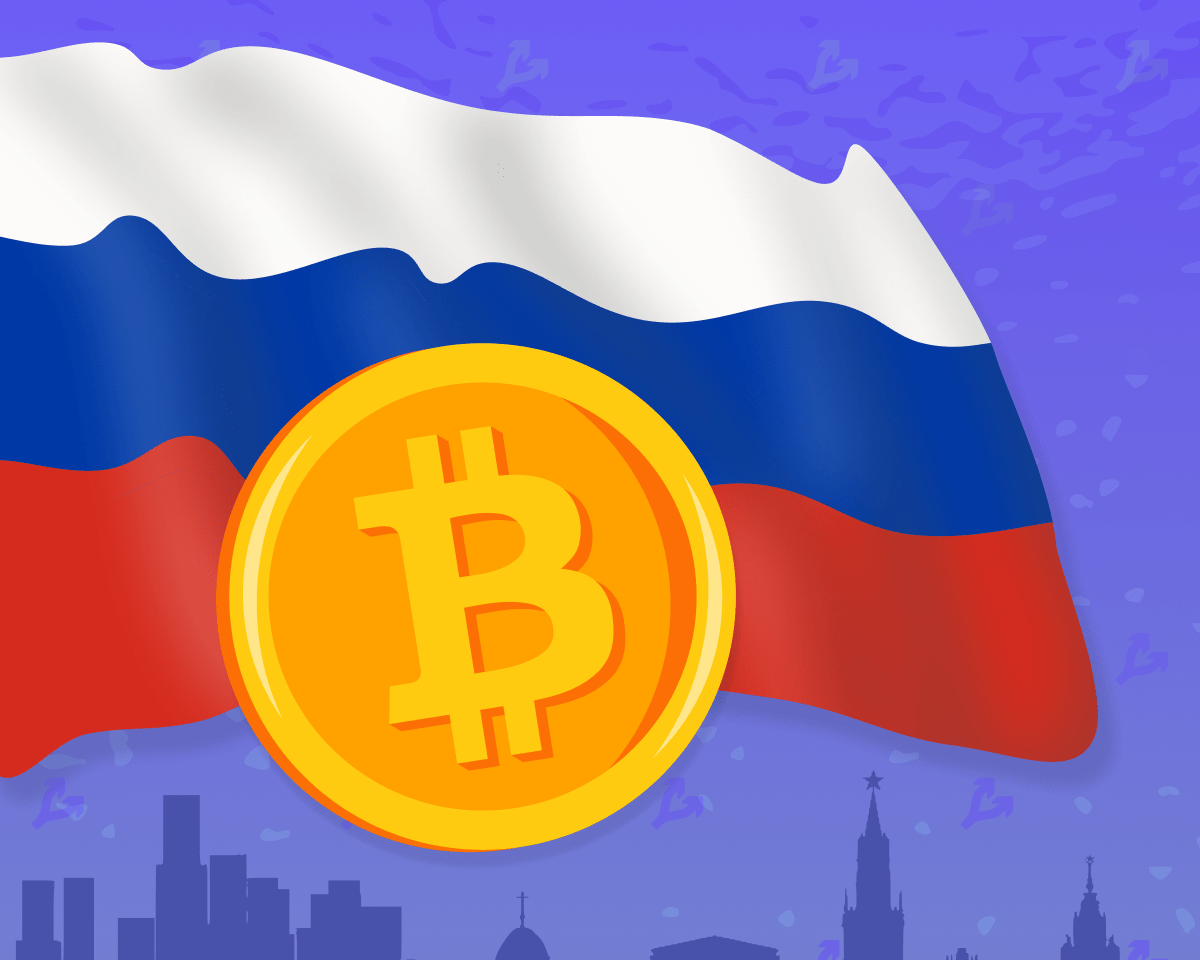 A bill has been submitted to the State Duma of the Russian Federation prohibiting not only members of an extremist organization from being elected to the lower house, but also those who participated in its financing. The limitation period for financial aid is set at one year before the organization is declared extremist.

Public figure Leonid Volkov on his Twitter wrotethat the document is directed specifically against the team of the opposition leader Alexei Navalny. We explain why this will not affect those who use cryptocurrency for donations.

The political component of the news does not in any way affect the turnover of cryptocurrency on the territory of the Russian Federation, Andrey Tugarin, Managing Partner of GMT Legal, told ForkLog in a commentary on ForkLog.

The turnover of cryptocurrency in the Russian Federation is regulated by the law “On digital financial assets”. It prohibits the use of cryptocurrency to pay for goods and services and advertise such an opportunity.

“In all other respects, the turnover is not limited. The issue of the gift or donation of cryptocurrency is not regulated by the law and is not touched upon, there is no prohibition, ”the lawyer explained.

In order for the discussed draft law, if it comes into force, to touch the donator, it is necessary to have clear, undeniable and consistent proof of the belonging of the wallet from which the donation was made to a specific person, notes Andrey Tugarin.

“If a person has not passed the identification process, then it will be extremely difficult to technically determine the purse’s ownership, in some cases it is impossible.”

The problem of identifying the owner of the wallet is also acute for the draft law on taxation of transactions with cryptocurrencies, the lawyer continued. If the authorities of the Russian Federation have a working mechanism that allows you to accurately determine the owners of wallets, then it remains unclear why it is not applied and not announced.

“It cannot be said that donors in the cryptocurrency will be able to be attracted to any restrictions, including due to the lack of an adopted and approved technical solution to identify the owner,” concluded Tugarin, adding that the actual impact of the bill on Russian society could be to evaluate only after the entry into force of the final version.

Recall that on April 16, the Moscow prosecutor’s office filed a lawsuit to recognize FBK (the organization is listed in the Russian register of “foreign agents”) and Navalny’s headquarters (included by Rosfinmonitoring in the list of organizations in relation to which there is information about their involvement in extremist activities or terrorism) as extremist organizations. During a closed meeting on April 27, the Moscow City Court, as an interim measure in the lawsuit, imposed a ban on the organizations on certain actions, including the use of bank accounts.

Leonid Volkov told ForkLog that this ban does not apply to organizations’ cryptocurrency wallets.

On April 29, Volkov announced the dissolution of the headquarters, noting that some of them would continue to work “as independent independent social and political movements.”