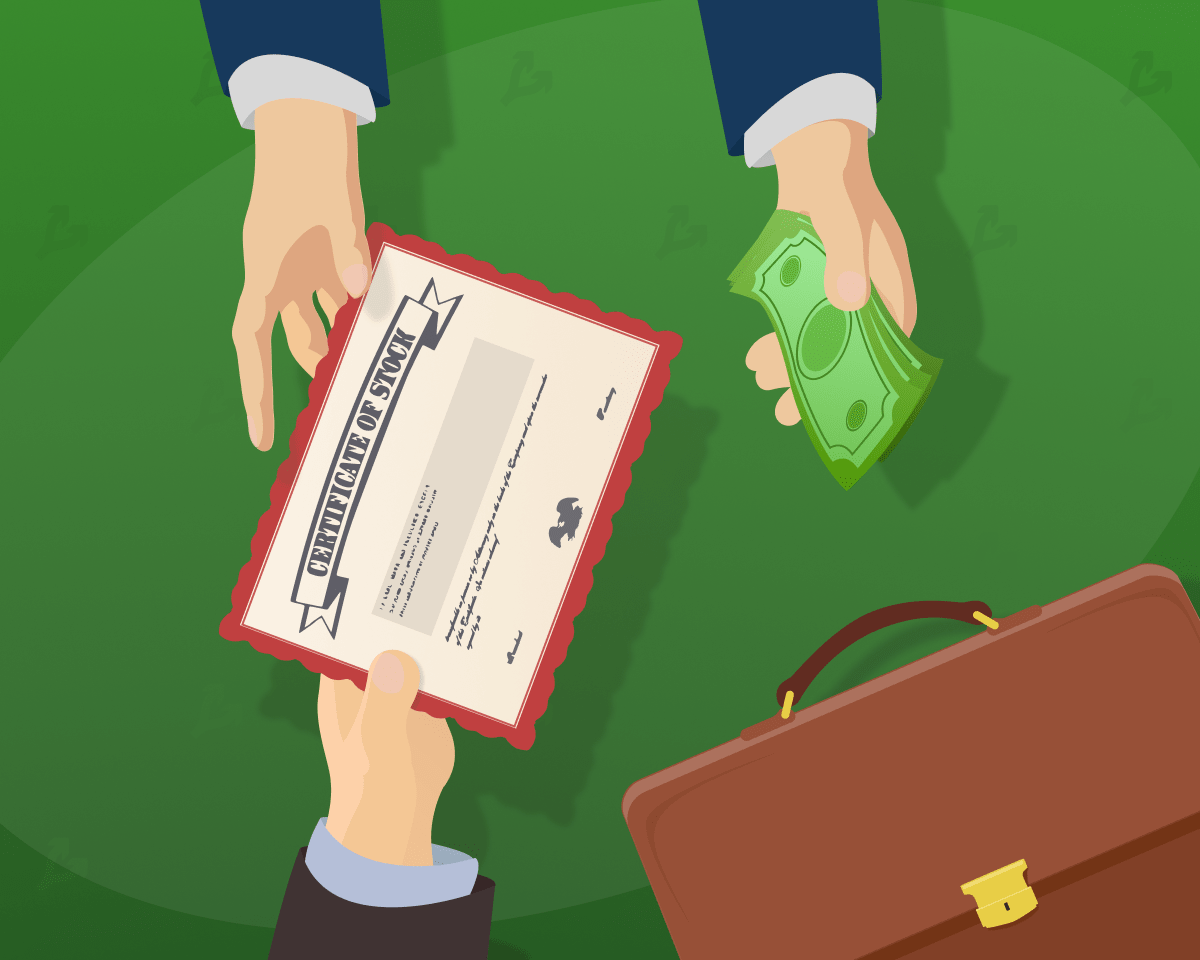 The developer of the cryptocurrency wallet Exodus raised $ 75 million during the US Securities and Exchange Commission (SEC) token offer.

We are so excited to announce that the $ 75 million Exodus Public Offering has officially completed!

Over 6,800 people participated in the offering. Thank you to everyone helping the world EXIT the traditional financial system! 🚀https: //t.co/A39sdim1qw

The SEC approved the application for the token sale on April 8. Exodus Movement has placed 2,773,229 Class A tokenized common shares on the Securitize platform under the ticker EXIT.

The security token offer (STO) was held in accordance with the SEC’s “A +” regulation. The cost of one share was $ 24.72.

STO has generated demand from both institutional and retail investors. More than 6,800 new shareholders have joined the company.

“This placement reinforces the idea that if the financial system is democratized, people will take advantage of opportunities traditionally available only to the wealthy elite. Retail investors who bought a couple of shares were in the same deal as billionaires, ”said Exodus founder J.P. Richardson.

According to the press release, Exodus is using the proceeds from the sale of the shares to further expand its platform. The company will spend most of its funds on software development and marketing efforts to attract customers.

Exodus also announced that it is working with Securitize and tZERO to prepare security tokens for secondary market trading. The company expects the process to complete within 60 days. Until then, EXIT tokens will remain in investors’ digital wallets.

As a reminder, on May 4, the Swedish cryptocurrency broker Safello announced that its planned initial public offering (IPO) had been oversubscribed by 1240%.