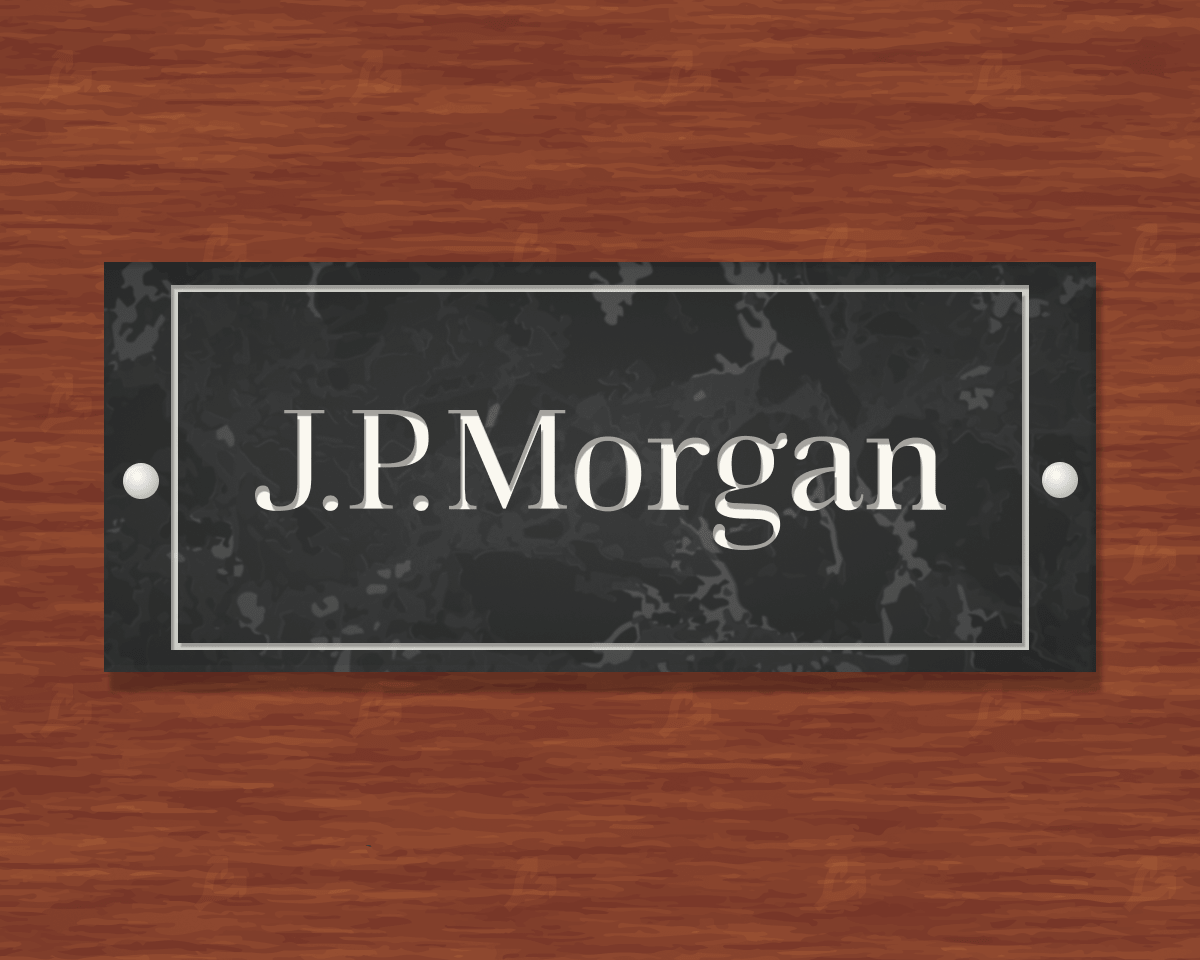 JPMorgan CEO Jamie Dimon has confirmed that the bank’s clients are interested in the first cryptocurrency, although he himself remains a skeptic about the digital asset. He stated this during the CEO Council summit organized by the WSJ.

However, he admitted to disagreeing with clients:

“On the other hand, they are interested, and I am not telling them what to do.”

Despite the attitude towards Daimon’s flagship, the bank he runs is increasingly drawn into the crypto industry. In 2021, it became known about JPMorgan’s plans to launch an investment product based on a basket of stocks of companies associated with digital assets.

The media also announced the bank’s intention to open clients access to the first cryptocurrency through a bitcoin fund.

JPMorgan is actively involved in distributed ledger technology projects. In 2020, the bank revived the blockchain-based JPM Coin stemcoin project and created the Onyx division that focuses on technology and digital currency.

“The blockchain is real, we use it,” said Daimon.

Earlier, JPMorgan, jointly with DBS Bank and Singapore-based investment group Temasek, announced the development of an industry platform based on DLT technology for interbank payments, trade and foreign currency settlements.